Jockey Billy Owen Set For Stint On The Sideline

Talented jockey Billy Owen won’t be racing any time soon after a freak training mishap left the Brungle hoop with an ankle injury. 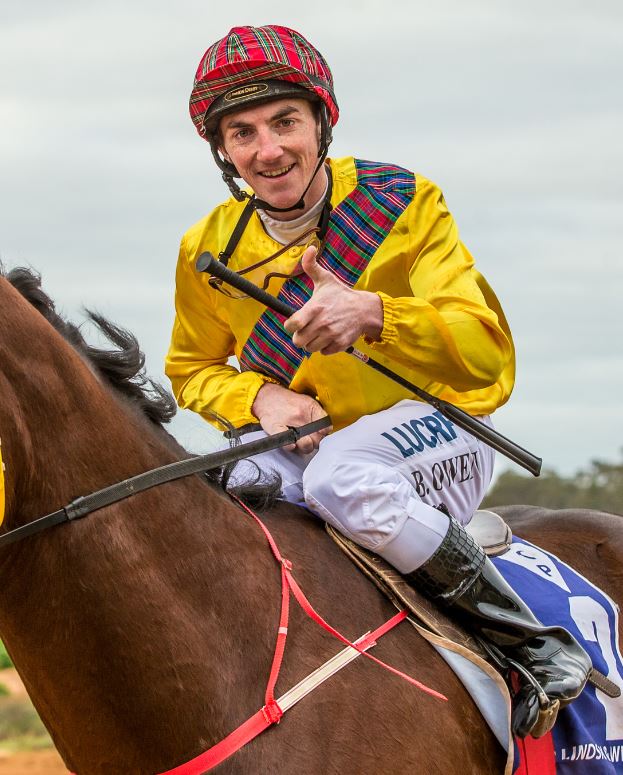 Billy Owen - a training mishap has put him out of action. Image by Janian McMillan (Racing Photography)

In an effort to keep fit and reduce his weight, Owen fell awkwardly while training and is now looking at least three to four weeks on the sideline.

“I was training with Trent Langlands who works with jockeys like Hugh Bowman, Kerrin McEvoy and James McDonald, and during one of the drills my left ankle just sort of rolled and gave way on me,” he said.

“I have done the ligaments in my ankle and I’m having physio twice a week and doing a bit of swimming to try help the recovery.”

Despite the injury, the 27-year-old is trying to remain positive after a strong start to the season.

“There has been a couple of little hiccups in the last month or so, which hasn’t helped, but I’m up to 17 city winners now so only three left with the 3kg claim,” he said. Owen has ridden a total of 229 winners.