A former city-trained galloper looms as the one to beat in next Sunday’s $150,000 Newhaven Park Central Districts Country Championships Qualifier (1400m) at Mudgee.

Old Harbour was first prepared by the Gai Waterhouse/Adrian Bott partnership before being transferred to the neighbouring John O’Shea. 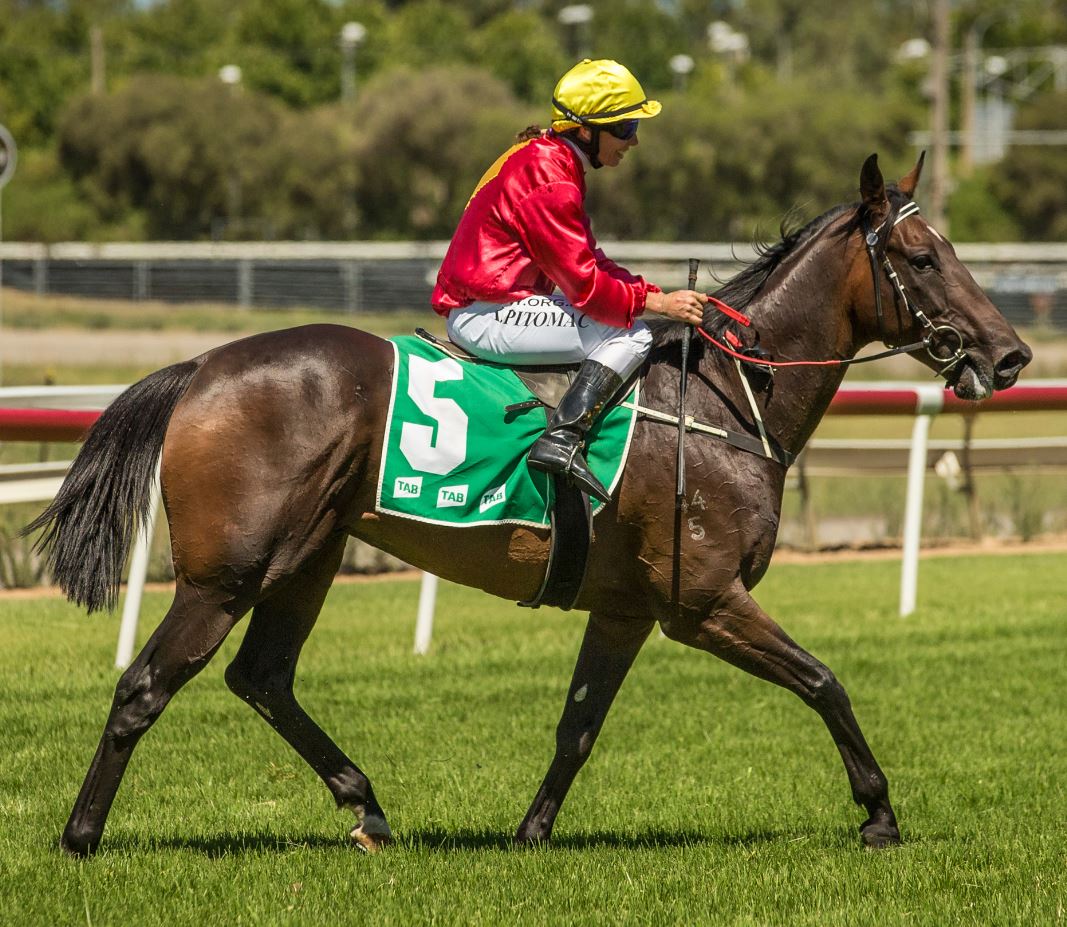 After just the one unplaced start at Gosford, Old Harbour was then trained by Craig Ritchie for two third placings at Muswellbrook.

Luckily for the Michael Mulholland stable, he then ventured to Wellington where he has performed admirably, winning three races and finishing runner-up three times from eight starts.

The five-year-old showed his Championships qualifications with a flashing second at Wagga on Christmas Eve after only gaining a clear run halfway down the straight.

Mulholland then took Old Harbour to Cowra where he powered home over the top of Camp Rifle – a Coffs Harbour winner since – to record an impressive victory.

“He’s a good galloper,” Mulholland said. “He’s probably a bit underdone from where I’d like him as he had a stone bruise, but we’ll press ahead and I’m sure he will run well.”

With a Benchmark rating of 63 the gelding should safely make the field which is taking shape as a very strong race with other likely candidates being Healing Hands (winner of this race last year) and Amy’s Shadow (a dual city winner).

Others that will be lining up include Lifetime Quest (Warwick Farm winner), From the Bush (winner of three races from just seven starts) and Northern Lights (a three-time winner including one at Mudgee).

Healing Hands, who went on to finish sixth to Gracie Belle in the Newhaven Park Country Championships Final at Royal Randwick last year, will be making his first raceday appearance in 10 months. The Bathurst-trained gelding has performed well in two recent barrier trials and has won two of his three first-up starts.

Reward Seeker, a stablemate of Old Harbour and a winner of five races from 12 starts, is also on the Championships trail. The six-year-old has a similar background to Old Harbour with Mulholland receiving the horse after being trained by Matthew Dunn.

“He’s a big, gangly type of horse and will have a jump out on Tuesday. He’s more of a stayer but will be finishing hard over the 1400 metres.”

Mudgee Race Club’s chairperson, Colleen Walker said: “We are looking forward to hosting what will be a fantastic day of racing and fun. Its all is going full steam ahead with Mudgee the focus of celebrity media this week.

"Paul Murray will be at the Lawson Park Hotel on Wednesday and at the Brewery on Thursday. Dave Stanley will be at the course on Thursday, as will Ray Hadley who will be doing his 2GB show from here. The course and its surroundings are looking magnificent and we’re expecting a sizeable crowd."

“We will have some special guests coming up and there’ll be free buses operating,” said Tuncurry-Forster Jockey Club’s president, Garry McQuillan.