Following a superb victory in last week’s Wauchope Cup, O’Driscoll looks set to repeat the dose in the Ray Hadley for Bravehearts Open Handicap at Port Macquarie on Tuesday.

The son of O’Reilly came down the outside with a well-timed run to claim the early pacemaker, Fuel, and present Tas Morton with his first training victory in this prestigious event on the local racing calendar.

With an excellent strike rate of eight starts for five wins at the Port Macquarie circuit, all being over the gelding’s next assignment, O’Driscoll looks well placed in competing with a field arguably lacking the same depth of his recent success. 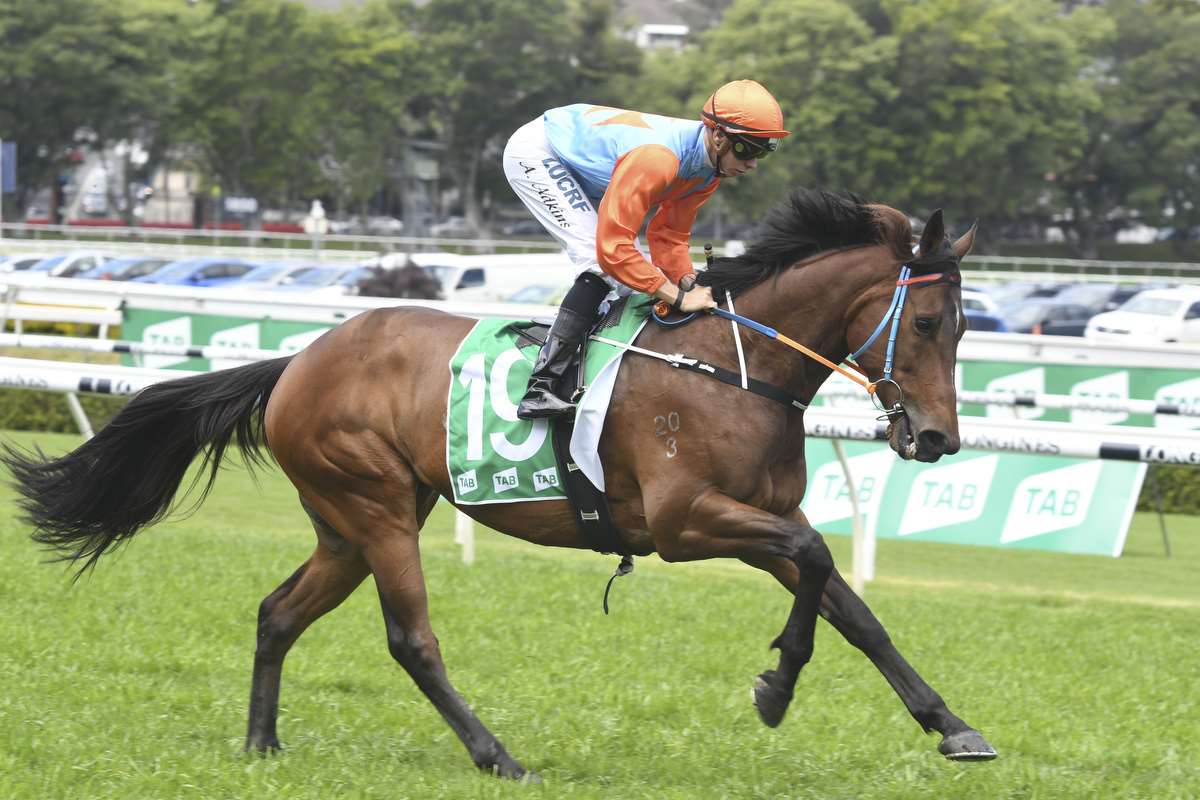 O'Driscoll (Andrew Adkins) - in top form and will prove hard to beat at Port Macquarie. Image by Bradley Photographers

Leading local rider, Peter Graham, has partnered the galloper to all bar one of his Port victories and has again been engaged by Morton for Tuesday’s assignment in the hope to improve on his current excellent season riding statistics of 34 wins and 90 placings.

Achi Baba makes the trip from the Newcastle stable of Grant Marshall to compete and was responsible for a sound victory over Bangalley Lad at the Port circuit two starts ago before a sound fifth at his home track recently.

A repetition of that effort provides followers of the flashy Helmet gelding with plenty of encouragement with an improved performance by the Wayne Wilkes-trained gelding, Balius, anticipated following a sixth in the Wingham Cup at Taree behind Subtle Grey.

The Jenny Graham stable puts the polish on Veganza and is also hopeful Zubrowka is successful in gaining a start as an emergency runner after an eye-catching second to Scenic Sight at his most recent encounter.

The benefit of a noticeable weight drop provides plenty of ammunition for followers of the Harbour Watch gelding.

A safe wager on the program looks to be General Soho in the Benchmark 66 Handicap following the Paul Perry-trained gelding’s victory over Red Notice at Scone last month.

This effort compounded the son of Epaulette’s comprehensive Dubbo victory over Dusky Damsel at his first run from a spell with a repetition of these performances providing great confidence for Tuesday’s assignment.

Other chances on the program centre in race three around the Jim Jarvis-trained mare, The Timewarp, who raced ungenerously when second behind Full of Spirit last weekend while Exdream looks well placed in the last event.

Tuesday’s race meeting honours the valuable work provided to the community by Bravehearts Australia Child Safety Foundation and their Mid North Coast division, who strive to make Australia the safest place in the world to raise a child with their mission to prevent child sexual assault in society are the focal point of Tuesday’s card of racing.

Leading radio and media personality, Ray Hadley, is a proud ambassador of this fine organisation and his hard work is acknowledged with the Open Handicap named in his honour.

Braveheart and the Port Macquarie Race Club are delighted to acknowledge the support and assistance provided by Hem Property, Marc Quinn Racing, Panthers Port Macquarie, Prohorse Race Tips, Stablecorp, Greg Anderson and Pepperwood Racing for the staging of the program.

All the excellent trackside facilities will be in full operation and the first of seven races is scheduled to commence at 12.35pm.