Kookabaa is a galloper Nick Hyde will look back on with fond memories if the six-year-old gelding can deliver the apprentice jockey his first winner at Parkes today.

Nick, the son of Dubbo-based trainer Darren Hyde, grew up around horses and can only remember ever wanting to be a jockey but a run of broken bones saw him ride in his first race at the age of 22. 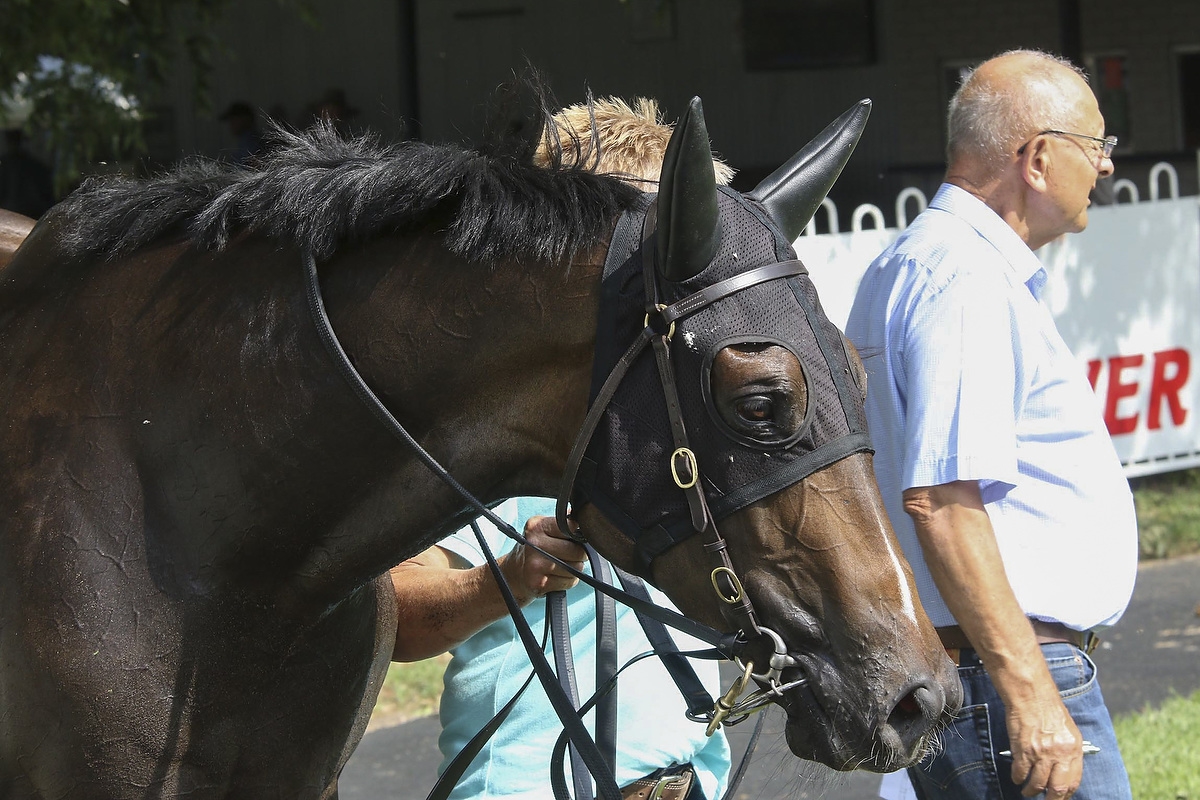 “I got held back through injury but I have been riding work since I was 15,” he said.

“When the coronavirus hit, everybody started doing it a bit tough, we lost a few horses and the time was right to move on.”

Hyde found himself based at Kembla Grange with Theresa Bateup before striking up a partnership with Brett Lazzarini.

“I’ve been with Brett since June last year, I have to give him the credit for all the support he has given me, and with Kookabaa, the support of Brett Thompson too.

“It’s hard for young apprentices to get opportunities but the support I’ve received so far has been phenomenal.

“Until your name gets out there and you get the ball rolling, it is hard. You have to do the miles to show how keen you are.

“It takes six hours to get from Parkes from Wollongong but I’m willing to travel anywhere to get the rides.”

It was close to a fairy tale start for Hyde, giving Delude the perfect ride at the Sapphire Coast back in early May but he was denied by a fellow four kilogram claimer Jackson Searle.

“I thought I was home! You don’t like to get beat but I copped that one on the chin because it was another young apprentice that beat me, with both of us trying to get our first wins,” said Hyde.

“It certainly wasn’t what I was expecting, just hearing it is a completely different thing to being out there. When they say the difference between winning a race and not is a split second decision, you don’t respect it enough until you are in the middle of it.

“You can do all the form in the world going into a race but as soon as those gates open all of the work you’ve done on paper could go completely out the window."

Kookabaa will be Hyde’s fifth ever ride and although he doesn’t know much about the consistent  sprinter, his recent run of form highlights his class.

“He has great form for this coming back from the city, the two runs this preparation, both at 1100m, and he carried 56.5kg last start and carries the same weight in this,” said Hyde.

“I’ve known Brett for a long time now, he is a great bloke. He always goes out of his way to say g’day and if I could get the win for him it’d be great for both of us.”

Check out the fields, replays and form for Parkes on Sunday.