Bathurst Thoroughbred Racing is strongly represented in the nominations for this Sunday's $150,000 CDRA Country Championships Qualifier at Mudgee with nine horses listed.

It's a strong showing in the current list of 23 horses that will be whittled down to a final field of 14 on Thursday morning. 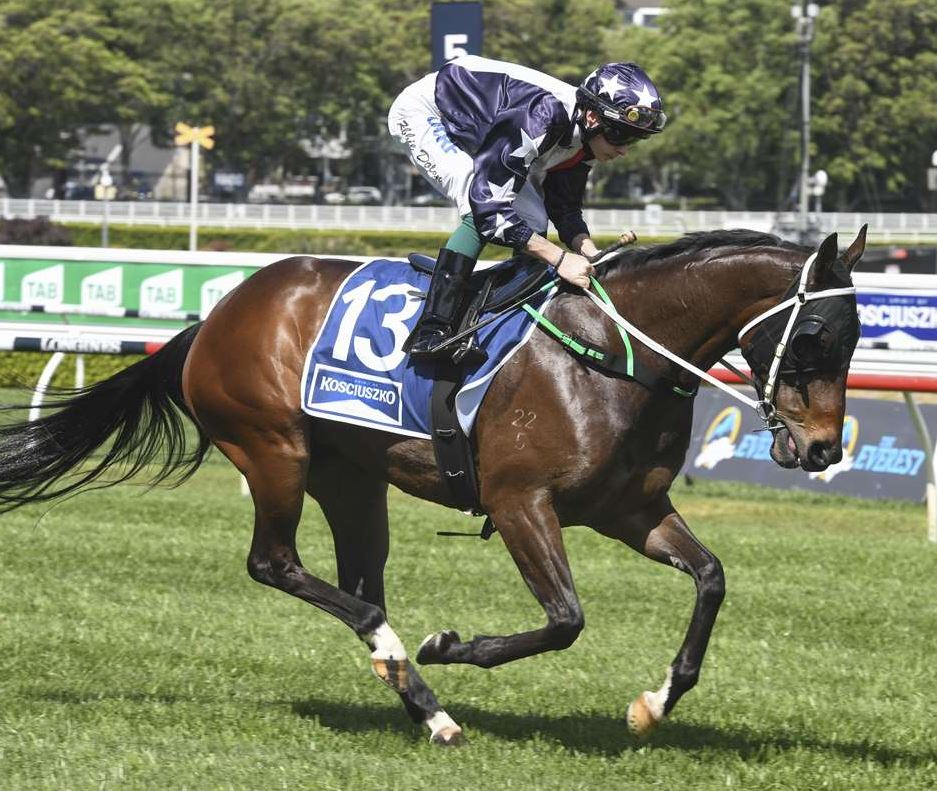 Dean Mirfin, winner of the 2018 Central Districts Qualifier with Cosmologist, leads the way for Bathurst with his five-horse attack. Heading the group from the stable is recent Group 3 contender Press Box.

Press Box was far from disgraced in her last placing at that level, hitting the line well behind several of the state's top tier thoroughbreds. Mirfin has also nominated Electrified, Tale Of The Kraut, Saint Ay and Skipper Joe for the main event at the showcase meeting.

The Bathurst trainer fielded four runners in last year's edition but only had a best finish of seventh. Cameron Crockett (now based in Scone) won the event with Soul Secrets and locked out four of the top five places in the race.

Wanda Ings fields Snippetsline and Speed Camera, Roy McCabe has I Stole Your Love and Don and Andrew Ryan have nominated Ave. Speed Camera rates well for the event after charging home to win at Class 4 level earlier this month.

The top two finishers from the heat will progress to the $500,000 Newhaven Park Country Championships Final at Royal Randwick on 4 April. A second chance Wildcard race is at Muswellbrook on Sunday 22 March.