There was never a tip of significant racing news breaking from this particular Press Box, a filly in focus at Thursday’s Bathurst TAB meeting.

If racing thoroughbreds could understand, Press Box, with her pedigree, would have been embarrassed; stabled in proximity to a national sporting icon and the multiple Group winners within the world-class racing enterprise. 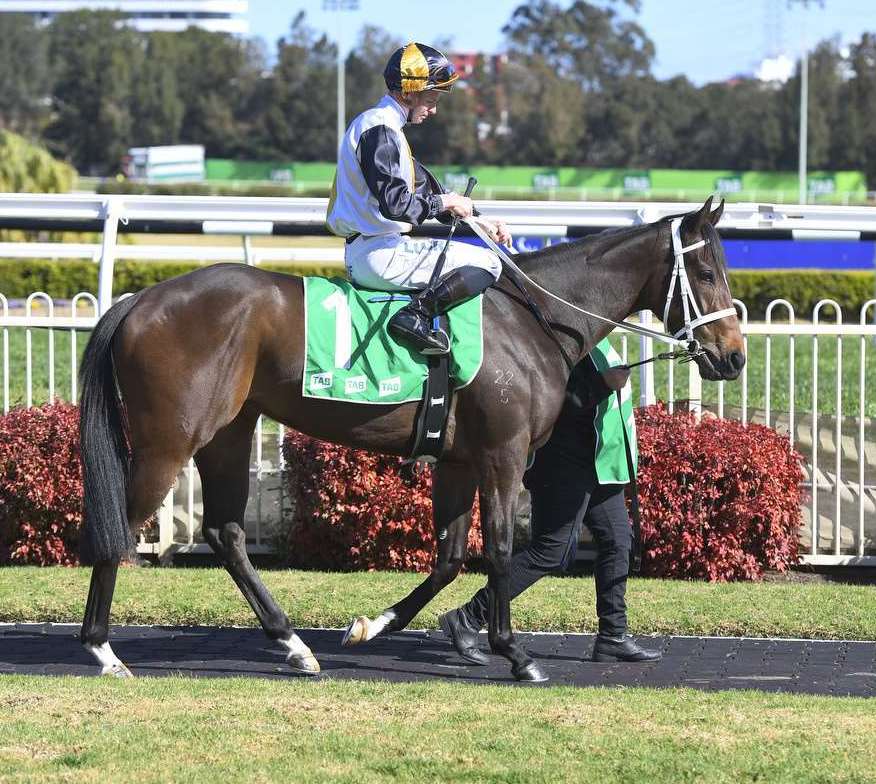 Press Box (James McDonald) heads out for a race at Canterbury Park when previously prepared in town. Image by Bradley Photographers

But she remained frustratingly winless.

While far from a lost cause with three Canterbury Park placings, Press Box inevitably followed the path of the non-city raters.

She was sent to regional racing with leading Central West trainer Dean Mirfin. Dean, who burst to prominence from his Bathurst stables as a 2018 Country Championships finalist with Mudgee Leg winner Cosmologist, is a TAB Highway regular.

Dean was convinced if Press Box could place three times in town against profile stables, she had to be a moral somewhere in a bush maiden. Failing that, a gilt-edged breeding investment.

“Both of those factors, the breeding aspect especially, but she’s happy - thriving in a different environment from a city production line,” Mirfin offered.

“She’s had the very best education, is sound as a bell, has the pedigree and obviously back in grade from city placings.

“Still, what she’s shown since she came up here has been outstanding.”

Following a two-month spell from February, Mirfin had Press Box working and trialling super. She resumed as a revelation.

After dominating a Bathurst maiden in fast time at $1.75, Press Box upped the ante spectacularly to win Class 2, 1200m at Parkes in near track record time.

“It was a really firm track at Parkes, conducive to fast times, but running that time out of maiden grade was impressive.

“She’ll spell after Thursday and if she keeps progressing, we’ll obviously look at qualifying her for a Highway.

“And if she comes back a more mature mare and holds that form, we’d be looking at the Country Championships.

“Out to 1400m on Thursday will be her best distance - she can lead, but I’d like to see what she does with a sit.”

Her big danger on Thursday, is Gary Portelli’s Buffy (to be ridden by Simone Vella) who also has three city midweek placings.

Bathurst at present is a good 4 track rating with fine weather predicted.