And sparingly raced mare Art Of Dance ($6 on TAB fixed odds) is an intriguing latest example, primed to make an impact at value odds despite a year’s racing absence into Thursday’s Goulburn TAB meeting. 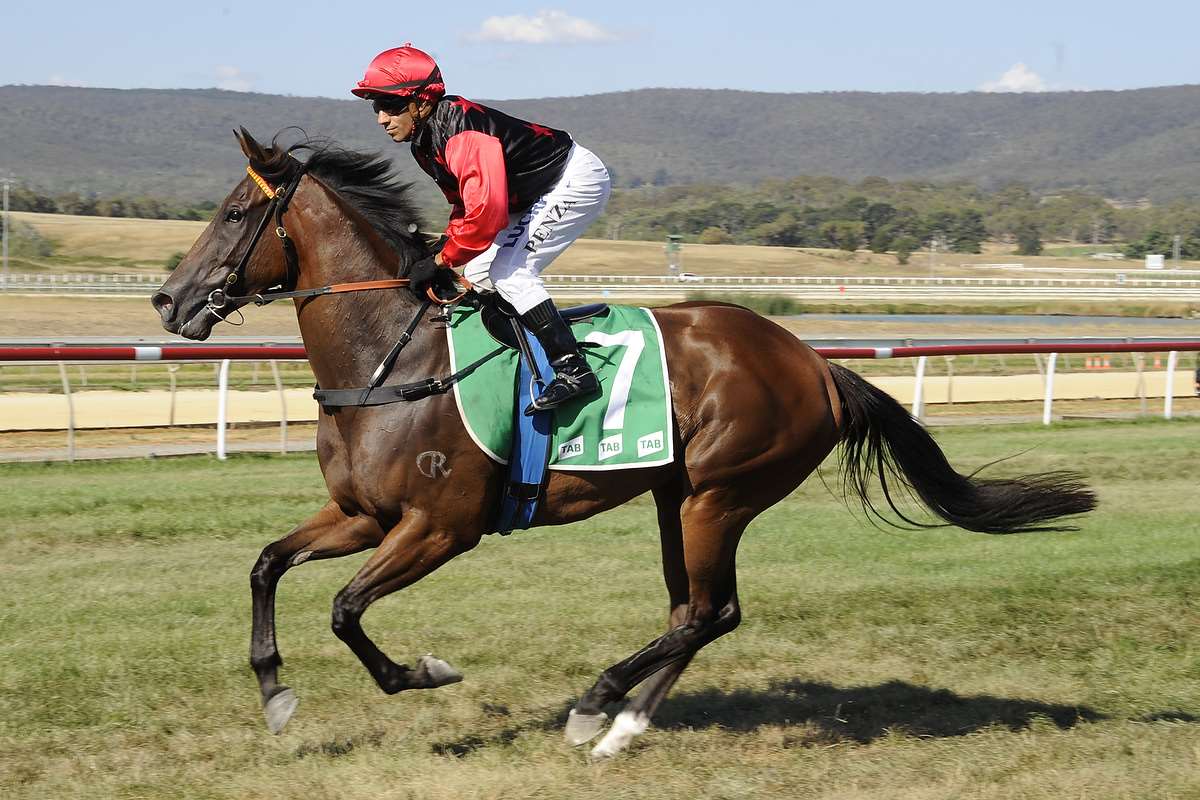 Art of Dance (Jeff Penza) prior to a Goulburn win. Image by Bradley Photographers

Formerly trained by Anthony and Edward Cummings before their partnership dissolved late last year, Art Of Dance hasn’t raced since last April, and as a six-year-old, has managed just six race starts.

Vitally though, there is no suggestion she has been unsound as she has thrived over two months with the meticulous Williams in his Goulburn and Moruya stables.

After winning successive races at Goulburn and Newcastle early in 2018, then failing in town, she resumed in September and convincingly was runner-up in two open trials for the Cummings team at headquarters behind Snippet’s Land and Roosevelt.

That's encouraging credentials for a Goulburn 1200m Class 3 as Williams says she is forward enough from several jump outs and sustained trackwork.

Her transfer to Williams is the result of the Cummings training and ownership circumstances as Edward’s ambitions saw him go it alone. With that decision, came the equation of who trained respective gallopers and for the multitude of owners.

“If that was a factor maybe they thought she wasn’t up to city grade either,” offered Williams, who is in Adelaide for the Magic Millions yearling sales.

“She’s been with us for 10 weeks - really happy with her jump outs and trackwork going into the race. She wouldn’t be starting otherwise.

“In saying that, she’s a mare that would appreciate some jar out of the ground. We don’t want an overly firm track. ”

The same applies for his promising Pierino ($3.30 favourite) who has the massive impost of 64kg in the final event. So Williams will be relieved that Goulburn at present is a soft 5 with showers forecast.