Kody Nestor: "I've Always Had An Opinion Of Her" (Narromine, Thursday)

Punters would be well advised to trust the numbers and noted judgment of former accomplished jockey Kody Nestor, a near 600 winner rider, into the booming Narromine TAB meeting on Thursday.

Nestor, training out of Dubbo, has accepted with 10 runners throughout a capacity nine-race program as he maintains the momentum of an impressive 36 winners last season, and has increased his stable to 40 in work. 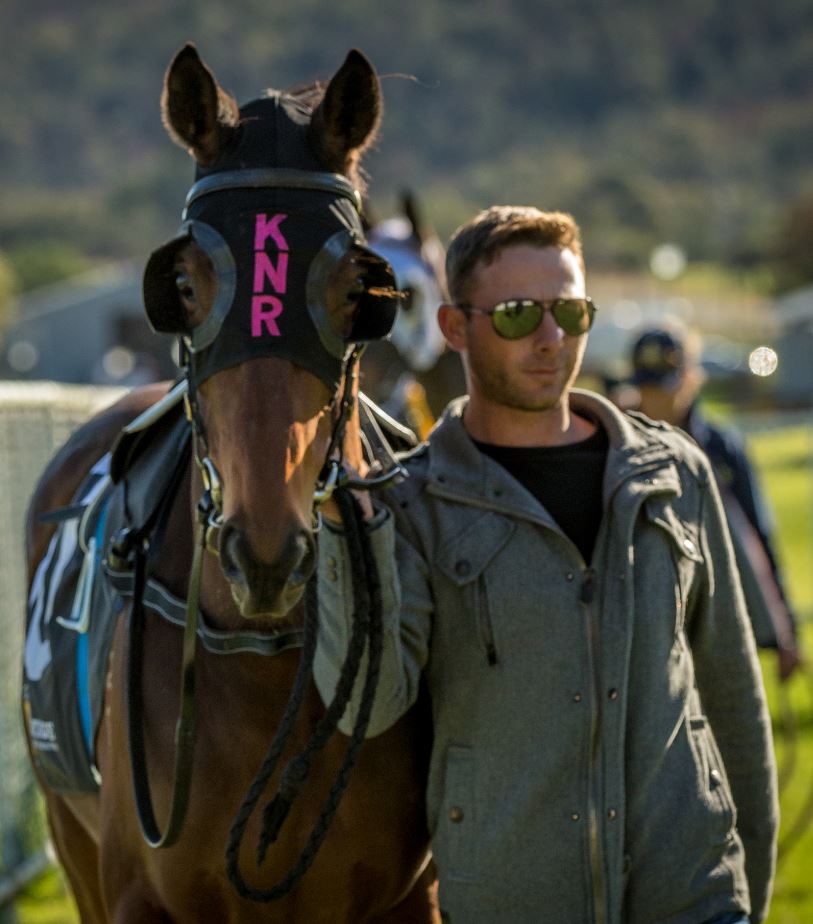 In particular, Nestor, who rides his own work, is keen on the chances of Eva’s Deel and Cliffsinger in respective races.

“We’ve been intent on building; you’ve got to have numbers and the backing - we’ve been lucky enough to combine both and we’ve got decent chances all day and a group of youngsters coming through,” Nestor enthused.

“I’d say my best are a Dundeel filly, Eva’s Deel and a former Victorian maiden in Cliffsinger, but we’ll be competitive in other races.

"I’ve always had an opinion of Eva’s Deel, naturally she’s bred for further but she’s fresh enough to sprint well off a trial and her work.

"I’m confident her quality might just be good enough in this grade.

"She’s had a nice quiet hit-out at Wellington the other day and her wins at 1300m and 1400m last prep indicated she’ll progress through the grades and win better races.

“I like what her stallion is producing. Typically they’re not overly big but compact and strong and they give.

"She’s lightly raced and I reckon we might see something special over more suitable ground.”

Eva’s Deel has won three races from just five starts, particularly strong over 1300m and 1400m and contests the Dandy Cup back to 1100m. Her 60.5kg reduced by the 2.5kg claim for Nestor’s apprentice Liam Blanch.

“She’ll get back but she’s forward enough with that trial to keep her up to the mark. My apprentice Liam (Blanch) understands her - really capable kid.” Liam, originally from Port Macquarie, has been indentured to Nestor for near four months.

Cliffsinger is a former Maher and Eustace mare who resumes in a Lesley Walsh Appreciation Maiden (1300m) with 58kg for Anthony Cavallo.

“She trialled nicely the same day as Eva’s Deel at Wellington - she’s forward enough, settled in well since we got her and those Geelong and Werribee maiden placings are strong form for a maiden up here.

"You don’t get many steady maidens in those areas with the bigger stables going there.”

Nestor has created an impression in a relatively short training career as weight issues forced him to retire after he rode winners originally for Guy Walter, then the Waller, Waterhouse and Snowden stables.

Typically, Greg Ryan looks primed for a productive day on form runners after his double at Tamworth on Monday. At present Narromine is rated a good 4 in fine weather.