Tweed River Jockey Club kicks off its four-meeting summer carnival with an eight-race twilight meeting at Murwillumbah on Friday which features two heats of the inaugural Tweed Coast Classic. 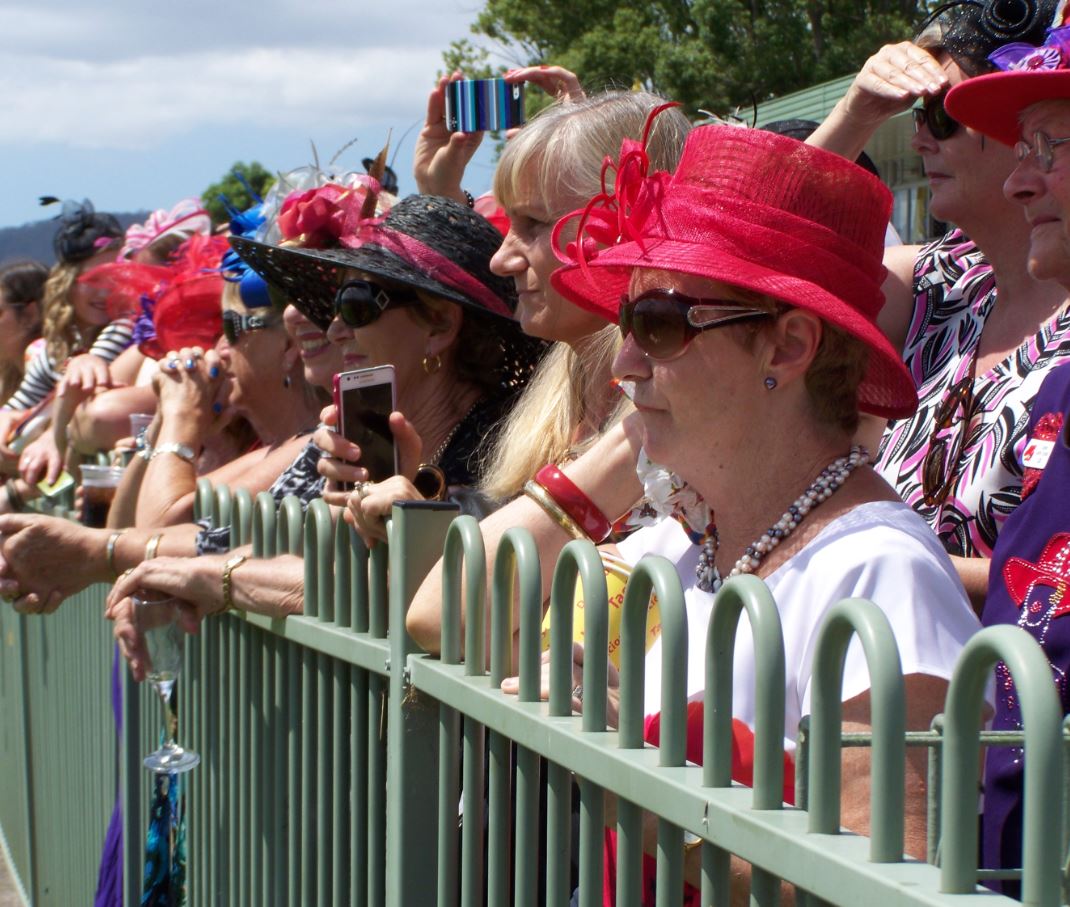 The January 23 meeting features the inaugural Tweed Border Dash while the Kingscliff Beach Cup is the highlight of the January 31 program.

The focus of Friday's meeting will be the two 1200m heats of the Tweed Coast Classic where the first six placegetters in each race qualify for the December 27 final.

If qualified runners do not contest the final then horses placed seventh and eighth in Friday's heats will be next in the ballot.

As is the case with most Murwillumbah meetings, leading local trainer Matt Dunn looks to hold a powerful hand on Friday, especially in the Tweed Coast Classic heats.

The Dunn stable has produced 12 winners at Murwillumbah over the last four meetings, including five of the six winners at the July 2 program. Dunn went so close to training the program that day but his runner Hogan's Dare was just edged out by On A Handshake in the final event.

Hogan's Dare might be able to make amends when he resumes in Friday's Maiden Plate (1550m). Dunn accepted with Ready To Party, Courageous and Uprise in the C,G& E heat of the Tweed Coast Classic and with Le Figaro and Hollywood Dreaming in the F&M division.

Formerly with Sydney trainer Bjorn Baker, Courageous has put in two solid runs since resuming for Dunn - a first-up fourth in a Ballina Class 2 (1010m) on November 13 and a last-start third in a Coffs Harbour Class 1 (1000m) on November 29 - and looks one of the hardest to beat in Friday's race.

Ready To Party, a Murwillumbah winner two runs ago back in July, is resuming since an unplaced run at Ballina on July 23.

Le Figaro, who has raced well in her four starts since resuming from a 12-month lay-off, also looks one of the hardest to beat in F&M heat of the Tweed Coast Classic where the major threat looks to be the promising Gold Coast filly Satine.

Trained by Toby and Trent Edmonds, Satine had an 'easy kill' at Dalby first-up on November 27, cruising home by 7.5 lengths to give stable apprentice Zac Lloyd, the son of recently-retired former top rider Jeff Lloyd, a winner at his first ride in a race.

Satine had the misfortune to run into a good one in highly-promising filly Written Beauty when runner-up in a Maiden at the Gold Coast three starts back on June 6.

Then trained by Bryan and Daniel Guy on the Gold Coast, Written Beauty is now with Michael, Wayne and John Hawkes and put together three impressive wins in Sydney and Melbourne over the spring, including a Flemington success during the Melbourne Cup carnival.

Deliberation won a recent trial at Beaudesert, while Spiritual Boom and Stella Reale both had genuine excuses for their recent unplaced Coffs Harbour efforts and can both improve sharply on Friday.