Mudgee Race Club will be pitching in and doing its bit for bushfire-ravaged NSW on Tuesday.

The club will stage a seven-race meeting that was originally marked down for Orange but transferred due to the drought.

“I’ve just returned from the fire station and have a heap of donation buckets for Tuesday,” said MRC’s secretary/manager, Colleen Walker. 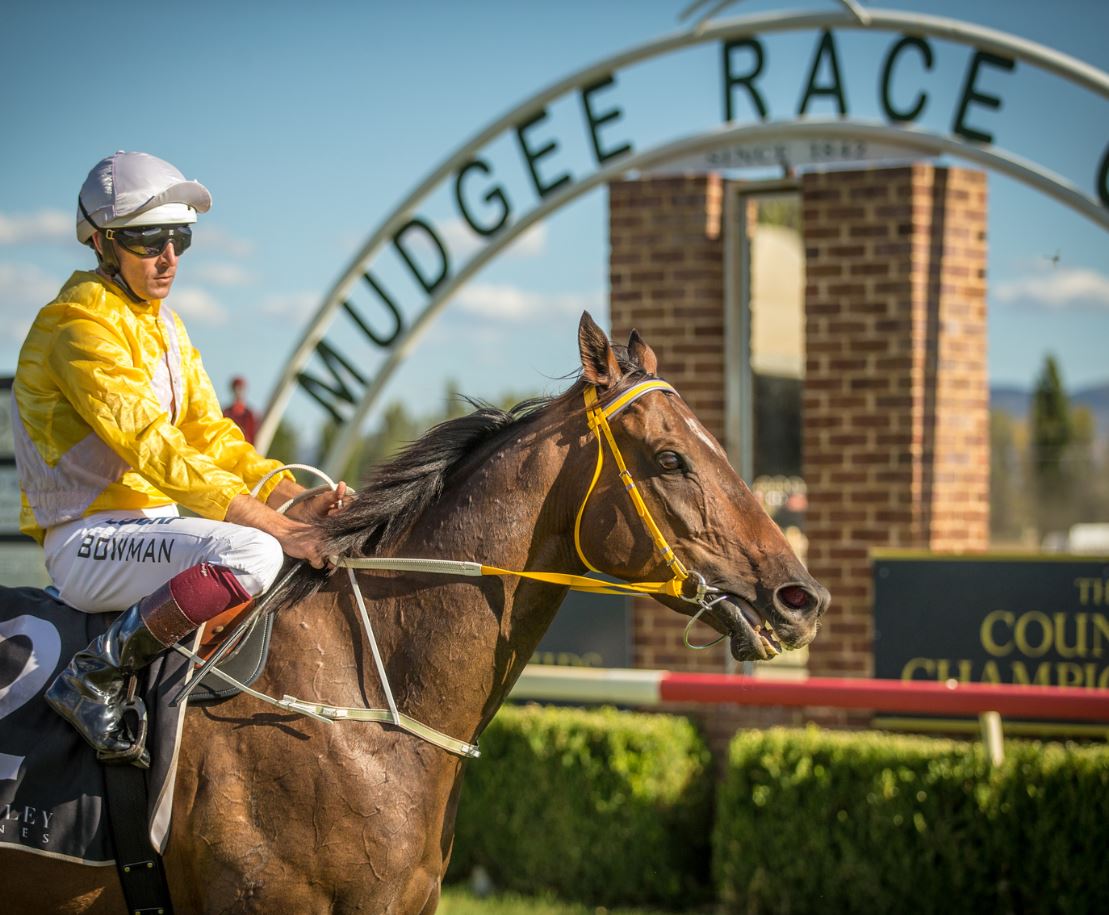 There'll be some great racing action at Mudgee on Tuesday. Image by Janian McMillan (Racing Photography)

“We’ll be raising much-needed funds for the volunteers at the Rural Fire Brigade who have all been doing it so tough in the past few weeks.

“The forecast is for 34 degrees so we will have a misting system operating to keep the horses cool.”

The funding relief is a response to the losses endured from the abandonment of race meetings and other damage caused by the bushfires.

“There has been a substantial interruption to horse’s programs as well as personal and business disruption and losses suffered by participants as a consequence of the bushfires,” said Racing NSW’s Chief Executive, Mr Peter V’landys AM.

There is also general funding available on application for any participants affected by the fires, with Racing NSW having contacted participants directly to assist with immediate needs.

“In addition to the lack of racing opportunities, there has been significant loss suffered by participants through associated costs,” Mr V’landys added.

“Racing NSW is conscious of the extra financial burden this causes and will assist with funding to replace or replenish supplies and equipment.”

“Coffs Harbour Pink Silks Perpetual Trust is a local registered charity and we are committed to raising awareness and funds for local women who are challenged by cancer or illness,” explained CHRC’s CEO, Tim Saladine.

“We’re currently verging on the $1 million milestone for the Pink Silks Trust and hope to achieve this on raceday.

“A crowd of in excess of 2000 is expected to form a sea of pink, with fashions and kids’ entertainment with face painters and jumping castles.

“And we will again be running the Wayne Glenn Pink Silks Cup, an all-female riders’ race.

“There is a massive luncheon and a monster charity raffle after the last race where we’re hoping the girls can crack the million!”

Murrumbidgee Turf Club races on Thursday with the feature event, the Suez Australia Summer Sprint (1200m). There will also be a heat of the Wagga Stayer Series over 1800m.