Leading Canberra trainer Matt Dale has some tough decisions to make ahead of his weekend plans for talented stablemates Super Star Bob and Animalia.

Both horses are acceptors for the Randwick (Kensington Track) meeting on Saturday and the Moruya meeting on Monday where they contribute to a strong Canberra presence in the feature race, the $50,000 North Ryde RSL Moruya Cup (1400m).

Dale also has the pair engaged in the same race at Randwick, the ATC BM 78 Handicap over 1550m, but has not ruled out running both horses at Monday. He has declared riders for both horses in the Moruya Cup with Mitchel Bell engaged for Super Star Bob and Billy Owen aboard Animalia. 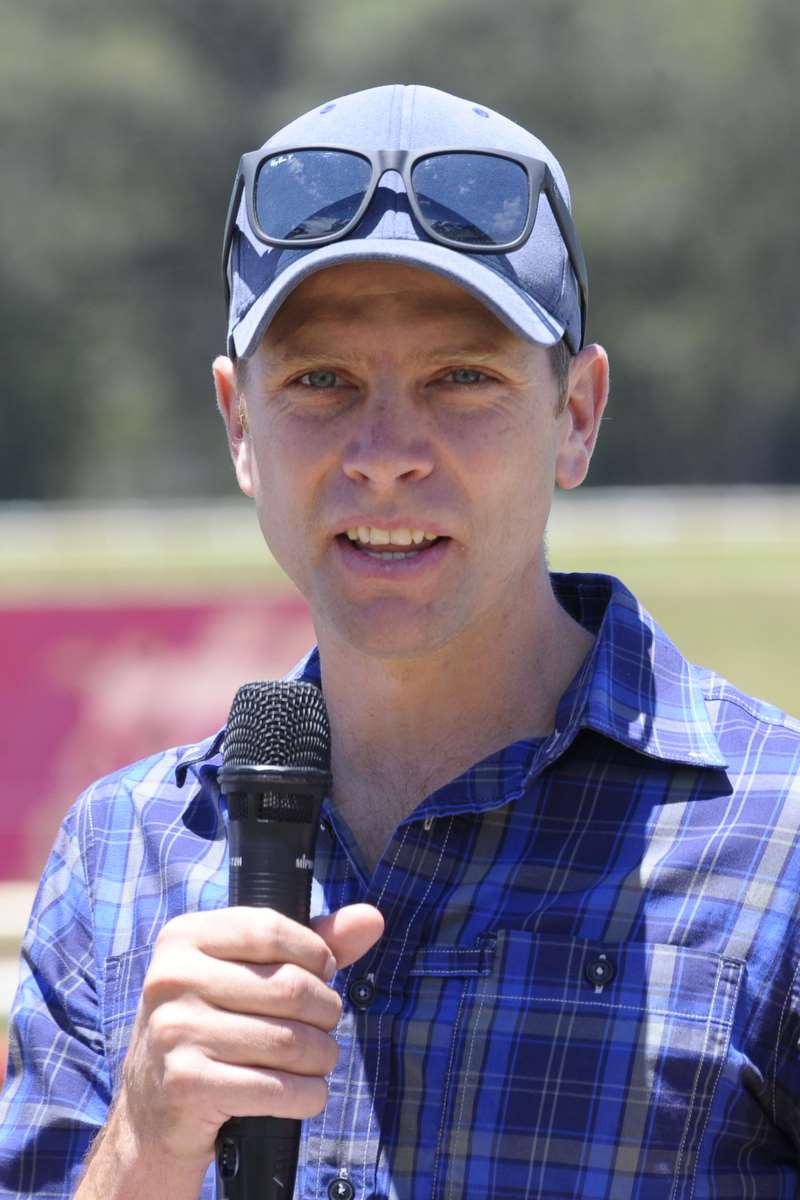 Hugh Bowman is booked for Super Star Bob if he tackles the Randwick event but Dale did not declare a rider for Animalia, a former Godolphin winner who won first-up for his stable at Canberra on December 16.

However, he has had a frustrating time in Moruya’s feature races with several minor placings in the Moruya and Narooma Cups without a win. Super Star Bob will be a leading Moruya Cup contender if saved for Monday’s race after second placings in three of his four starts at Canberra and Randwick since starting his current campaign.

Canberra/Queanbeyan stables are set to play a strong hand in the Moruya Cup with past winners Barbara Joseph and Luke Pepper among the trainers represented.

Joseph, who now trains in partnership with her sons Paul and Matt Jones, has not won a Moruya Cup since 1995 Point To Prove) but has two strong candidates to end her long drought with the topweight Mercurial Lad and Croix De Vie.

Mercurial Lad, heading the field with 61kg, is also an acceptor for the same race as Dale’s pair at Saturday’s Randwick meeting.

Luke Pepper won back to back Moruya Cups with Ilringya in 2011 and 2012 while based at the south coast track before moving his stable to Canberra.

Pepper, who has also won three Narooma Cups since 2011, has the consistent Appoint Percy (Matthew Cahill) primed to add to his record after an excellent run of form since November. The gelding followed successive wins at Canberra with a second in the Mudgee Cup and a last start fifth over 1600m at Randwick.

Randwick trainer John Thompson will take them on with Cuba, a rising 4YO who has been placed at his last two starts at Wyong since resuming from a spell. Thompson has booked promising apprentice Chris Williams to ride Cuba with his 1.5kg allowance reducing the gelding’s weight 55.5kg.

The Narooma Cup was traditionally the first leg of the January feature double at Moruya but has flipped dates with the Moruya Cup to give the latter race more prominence during the peak holiday period. The $35,000 Narooma Cup (1650m) will be run on January 21.