And into the equation for a capacity seven-race program is accomplished local trainer Dean Mirfin who rarely misses at his home track and takes the next step with two promising maiden winners. 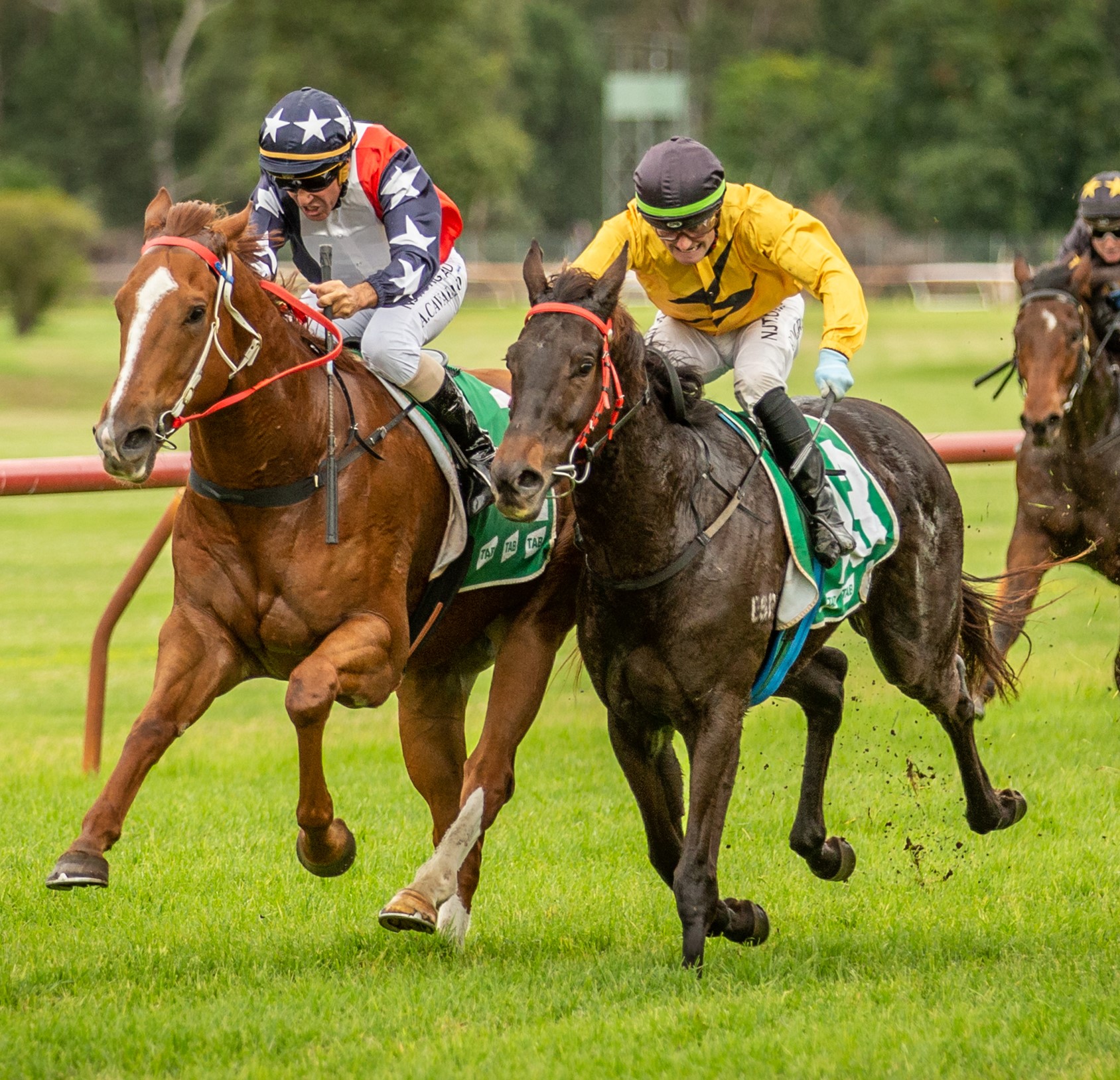 Meanwhile, Baker combined with now retired riding great Greg Ryan for an incredible five winners at Bathurst in November of 2017 and since, doubles and even trebles have been regular enough for Baker with a sentimental attachment as a former Bathurst Pharmacist.

On Thursday, Baker has 10 runners, multiples in several races, Smith six and Portelli three reps before final declarations and scratchings.

Mirfin is positive enough with three and four-year old geldings Astrolith and Arctic Rover who won maidens on the same day at Gilgandra in similar slick time on heavy.

“Obviously won in weaker grade but progressive types, got the job done on a heavy nine that day, and the turn of foot for tight tracks.

“Back home where they work regularly and have raced are advantages. Astrolith was first-up off a trial, did a good job, in the money all his three runs and there’s upside.

“I’ve got an opinion of Arctic Rover, he did things wrong, didn’t really handle the track at Gilgandra but still won really well.

“He’ll appreciate home track where he always works well, he’ll take it to the races.”

Neon Moon contests the fourth event: “She’ll be better suited back to 1400m at home off 1600m in the heavy at Gilgandra and race fitness, been a bit disappointing but this mare does have enough ability to think there’s another win in her.

“But it is getting harder up out here with the city stables regulars and their numbers, obviously the country track with the proximity to Warwick Farm."

At present Bathurst is a Soft 6 in with cloudy weather but little rain forecast.