Three Mid North Coast-based trainers are making the trek to Muswellbrook on Monday in search of a better track and suitable races.

Terry Evans (Tuncurry), Colt Prosser (Wingham) and Ross Stitt (Taree) will all have runners at the extended nine-event meeting. 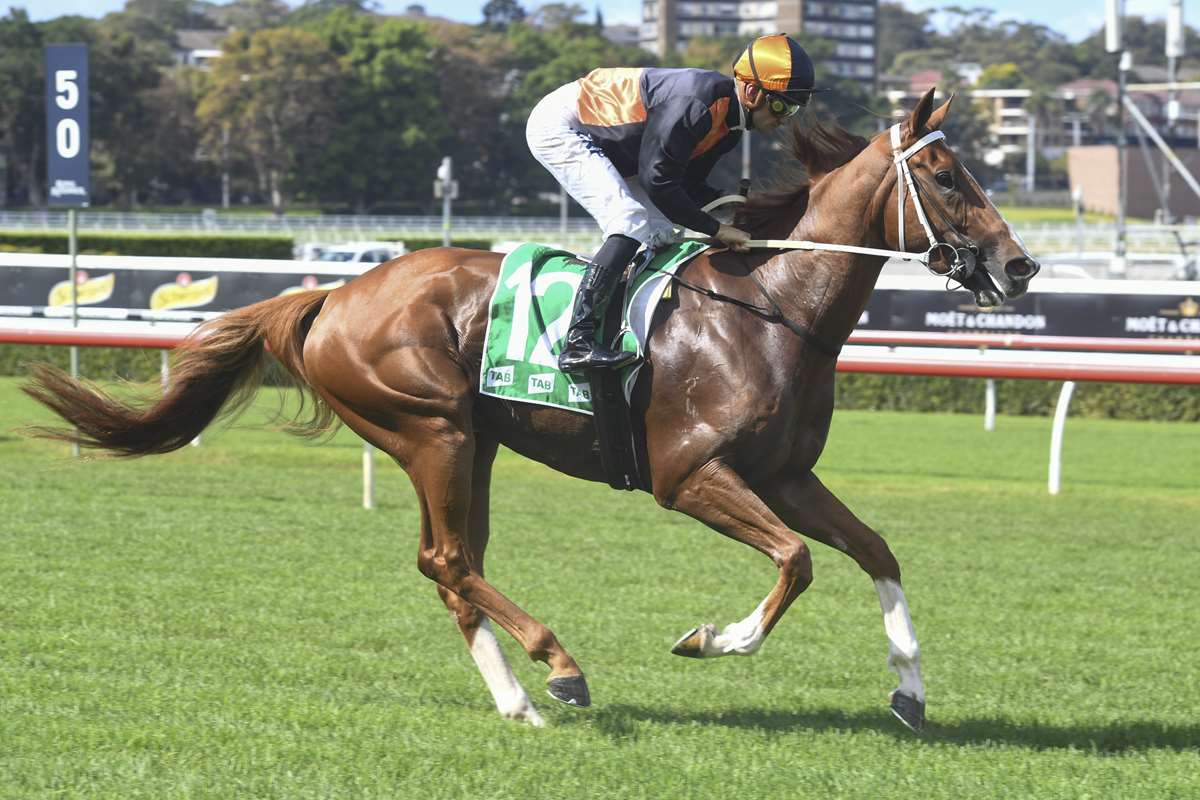 Scorching with Corey Brown in the saddle. Image by Bradley Photographers

The Club received so many nominations and acceptances it had to split the Class One (1280m), the last two races on the program. The bigger program means the meeting will now start earlier at 11.45am.

Both of Stitt’s runner will be ridden by in-form apprentice Cejay Graham while Belinda Hodder is aboard Metre Eater. Peter Graham will ride Scorching and Twelfth Raj while Chris O’Brien will be on Ticket To Fly.

“I had to split Scorching and Twelfth Raj but Scorching will appreciate coming back to 1000 metres,” Evans said.

“We have had to sort out a few issues and put a tongue tie on him. He does not like it but he is going to have to put up with it.”

The four-year-old has won three races including two over 1000 metres and one over 1200 metres but Evans believes he is more effective at the shorter distance.

Peter Graham will ride Scorching and will also be aboard Twelfth Raj, one of the jockey’s favourite horses: “You can’t get Pete off him,” Evans said.

“He is one of the most honest horses I have ever had anything to do with and Peter feels the same way. Every time the horse goes out on the track he gives 100 percent.”

Evans is not expecting too much from Ticket To Fly at his second run back from a spell: “I am trying to get him up to 1500 metres but it has been hard finding suitable races,” he said.

Local interest will centre on the return of the Jan Bowen-trained Torio’s Delight (Greg Ryan, $4.60) in the Godolophin Benchmark 58 (1000m). Conditions are made to order for him to return on a winning note.

Two of Torio Delight’s three wins have been on this track and both were when resuming while he has drawn barrier one and has Greg Ryan aboard. And Ryan has ridden him to two of those wins.