Mayfield-Smith Finally Cracks It At Nowra

Considering he went to Sunday’s meeting at Nowra still looking for an overdue breakthrough this season, the multiple Group 1-winning trainer wasn’t complaining that he narrowly missed out on a double dose of success.

“It’s been a pretty ordinary season until today,” Mayfield-Smith, always realistic, said as he and his wife Emma drove home. 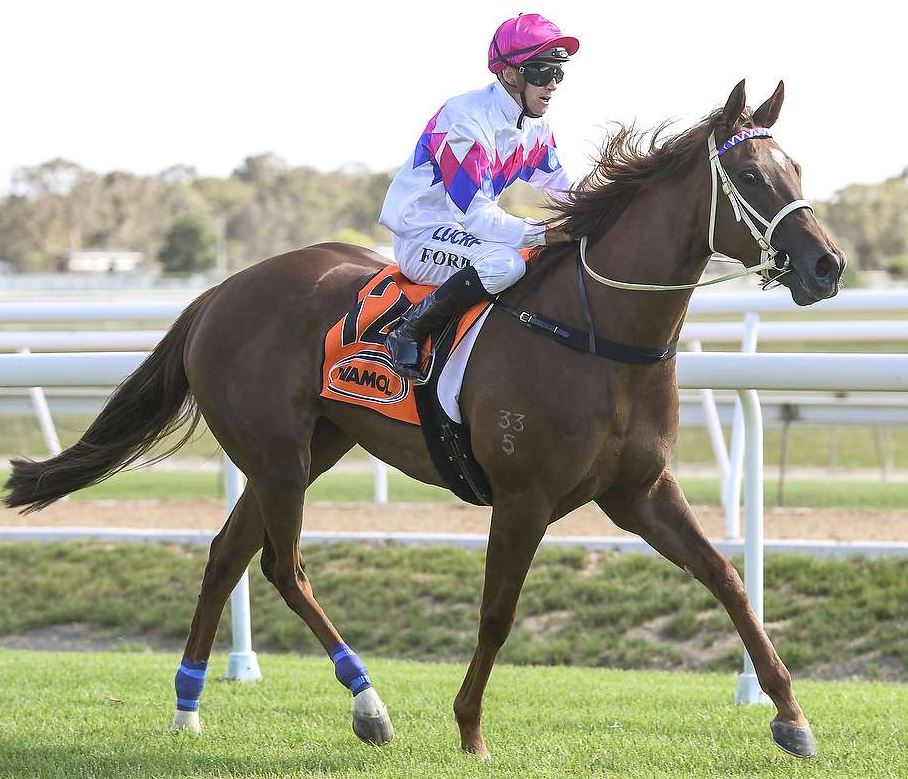 “A double would have been nice for sure, but I’m happy to take the one win. I was beginning to wonder if I would win a race at all this season.

“I’ve got 11 horses in work, and the ones that are racing are nice horses and try hard. But there’s no stars.”

Emma Mayfield-Smith added: “Normally, I would be screaming out when we win a race.

“But it’s been such a quiet time that I just sat there when Polhampton won. It was such a relief.”

Mayfield-Smith’s previous winner was On Angels Wings on his home track on June 25 last year on the occasion of his 62nd birthday.

Ten of the trainer’s last 11 runners have not finished further back than sixth, so consistency, if not winning, hasn’t been a problem.

The Equiano four-year-old, who was bred by her owners, was also feeling the “heat” like her trainer. “It was very humid at Nowra, and it affected Polhampton,” Mayfield-Smith explained.

“She took a while to recover after the race, and picked up once we got her into the air-conditioned swabbing box.”

It was Polhampton’s second victory at her 18th start, and she has also been placed on four occasions.

While the days of winning Group 1 races with the likes of Angst, Landsighting, Famous Seamus and In Top Swing, are but a memory, Mayfield-Smith is looking to two young horses to shed light at the end of the tunnel.

“I’ve got a couple of youngsters by Epaulette and Pride Of Dubai that might be alright,” he said. “You can’t lose hope in this game.”

Mayfield-Smith’s victory with Polhampton following Brad Widdup’s Wyong success with Night Flyer on Saturday has given Hawkesbury trainers 17 winners so far this season; the best monthly achievement in the current season.