Leeton's Only Trainer Has Five Runners For Cup Day

When Henry Lawson lived in Leeton through 1916-17, the country characters, the racing mateship and history inspired numerous poems and sketches that remain national treasures.

And so to the celebrated occasion decades later when Kingsford-Smith landed his plane on the Leeton Racetrack and conducted joy flights. 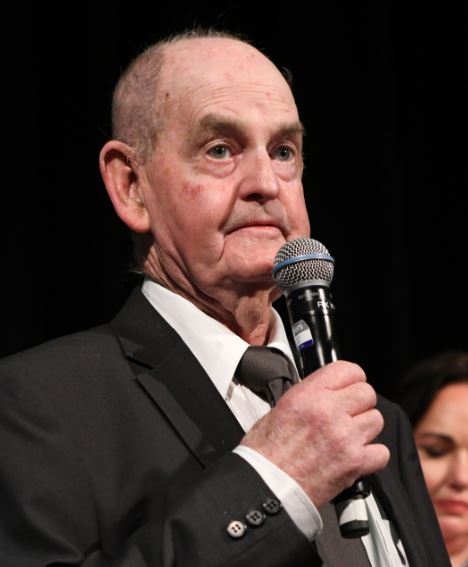 Lawson’s heritage cottage, from the great war years, a staying race distance from the track, remains a tourist attraction.

Lawson likely would have hit it off famously with Peter Clancy, at 83 years, a racing institution in Leeton and the surrounding Riverina.

“Aside from the Lawson years, Kingsford-Smith landed a plane on our racetrack so we’ve seen some great history,” offered Peter, the lone trainer based on the Leeton track.

A former leading jockey, Clancy educated Tim and Brad Clark, John Kissick and many others through apprenticeships, and he races five modest restricted graders on Thursday.

Clancy and his historic Leeton Jockey Club are enduring the restrictions and protocols every track faces in the industry.

“Yes, tough times, but we’ve got a Cup meeting, I’ve won the Cup several times over many years, but I’ve eased right back, got a few in on Thursday nothing flash just hoping with my apprentice Josh Richards.

“I’ve only kept a couple going to give my other apprentice Brianna Bourke a start and education through the picnics, lovely girl," Peter explained as he still studies the form and competes often enough on Riverina tracks.

“The smaller field tells you times have changed in a big way but we’ve still got a Cup on. On form, I’d say the winning chances are Bravado Lass and Run Hoff Run; well-graded and on pacers where you need to be around here,” Peter tipped.

“Bravado Lass is way back in grade backing up from that Queen Of The South at the Wagga carnival - won twice before it and she has a smart claimer on top (Tyler Schiller).

“Trevor Sutherland’s Run Hoff Run can mix his form but he’s won eight races so he is well-graded, drawn well and he’s on pace.

“Leeton is only 1600m circumference but lovely and spacious from every start, so they get their chance if they’re good enough.”

Leeton at present is a soft 5 rating in fine weather.