Knee Slapper Finally Breaks Through At Back O'Bourke

There would have been a collective sigh of relief from Bourke to South Australia when Knee Slapper won his first race in 32 attempts at the Back O'Bourke picnics on Easter Sunday. 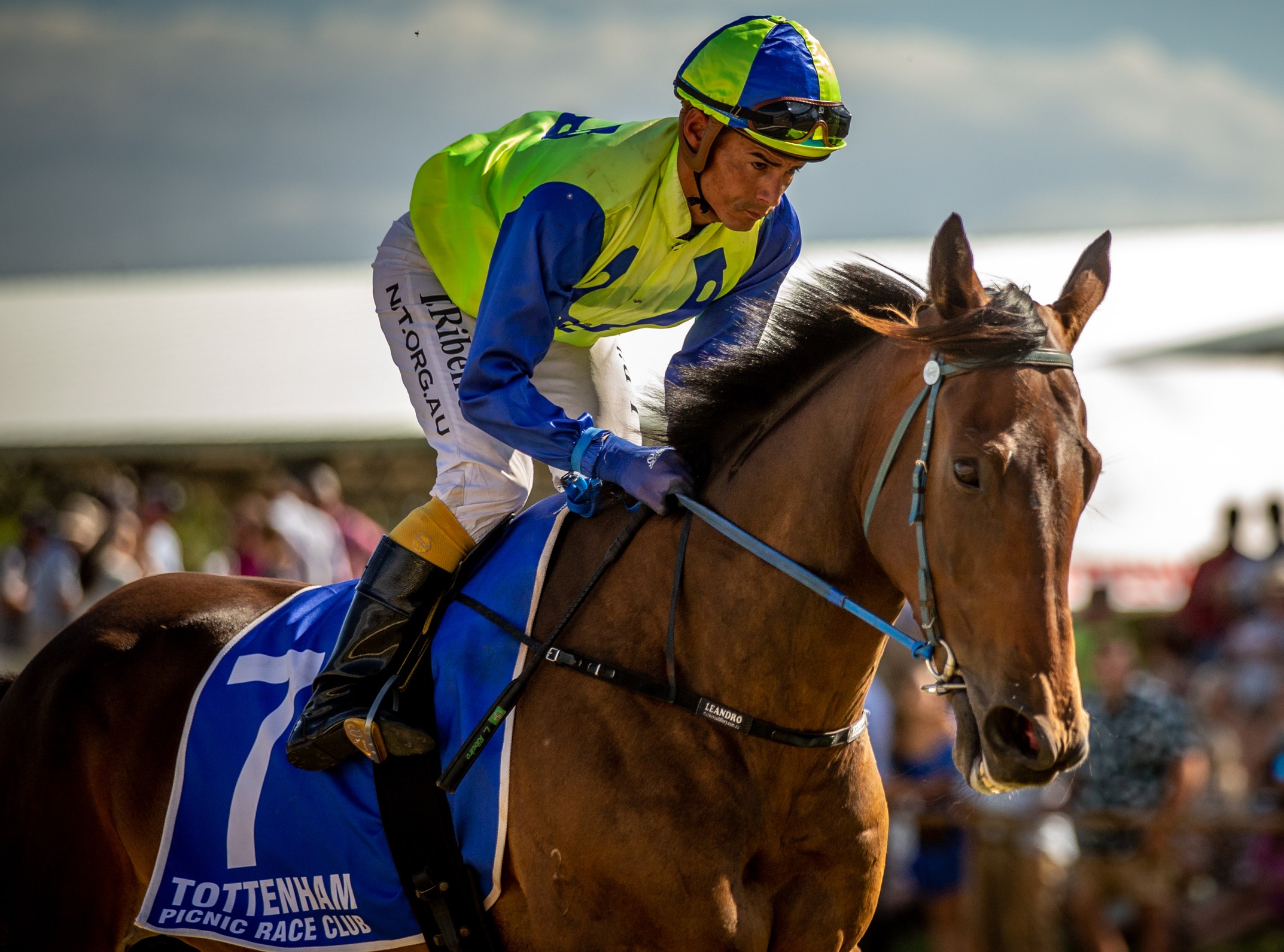 The six-year-old, formerly trained in Murray Bridge (Sth Aust), had just a head to spare as he gained the judge's verdict with Emily Waters aboard as an $8 chance in the Splashe Cola Harry Hart Memorial Picnic Cup (1600m).

Knee Slapper has raced well in four starts for his new trainer Rodney Robb and prior to his Bourke victory, had registered placings at Tottenham and Broken Hill.

The gelding narrowly defeated Allez Rev (Ricky Blewitt, $8) with the $1.90 favourite Gossip (Leandro Ribeiro) a length away in third position.

Knee Slapper picked up 10 points for the win in the NSW Picnic Champion Series point score and is now on 12 points.

Valadyium continues to lead the Series on 32 points from Gossip (30pts), Call Me Trinity (25pts) and Nepenthes (21pts).

The next round of the NSW Picnic Champion Series is the Cootamundra picnics race meeting this Saturday.