On a four-seasons type of Goulburn Cup day, the Mark Newnham stable continued its "punters pal" playbook producing Quackerjack to win the first time $200,000 edition of the tablelands feature.

Rachel King delivered a winning result for trainer and connections of Quackerjack who was the big firmer in betting after initially opening third elect behind Noble Boy and Handle the Truth. 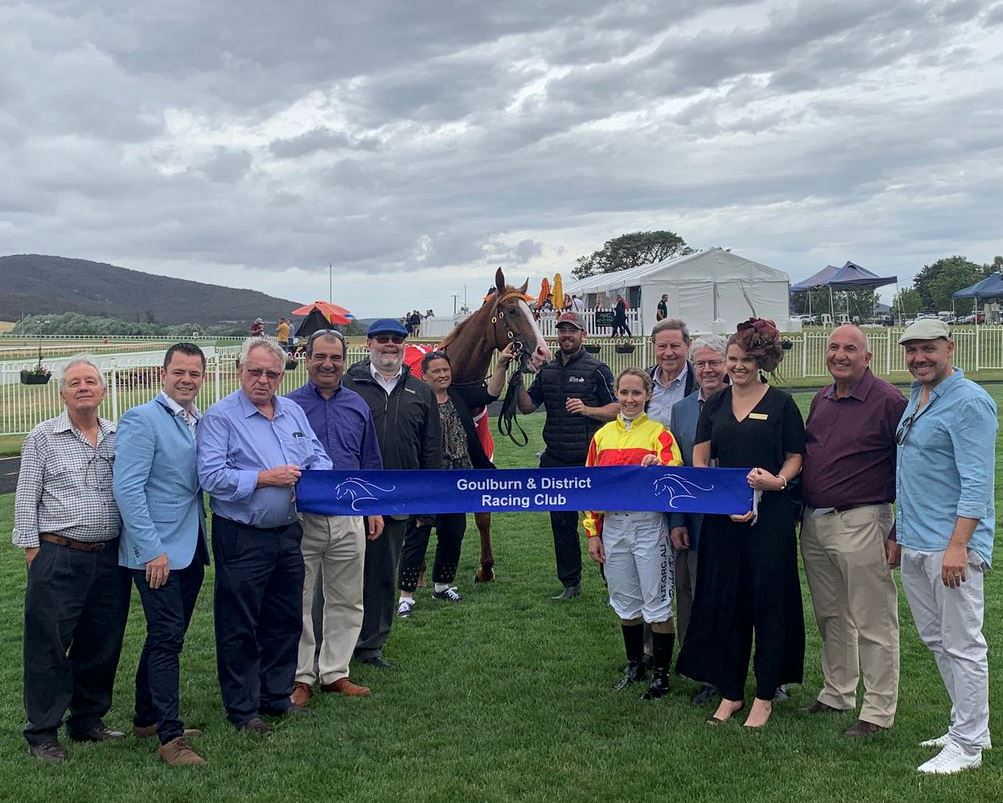 However, it was no surprise to see Quackerjack edge into favouritism by jump time and secure win number six.

The four-year-old had some pretty deep form lines heading into the race with placings behind horses like Kolding and Greyworm in the last six months.

King really earned her riding fee in the race.

After being caught in a tricky spot early in the Cup, she elected to keep rolling Quackerjack to sit outside the leader before hitting the front straightening for home on the spacious Goulburn circuit.

Both rider and horse then fought hard to hold off challenges from minor placegetters Handle The Truth (Keith Dryden) and Goodfella (Bjorn Baker).

King's visit to Goulburn was a productive one, delivering a race-to-race to double after she had earlier taken out The Guy Walter for John Thompson aboard All Sassitude.

Thompson might be tempted to relocate the mare to Goulburn permanently as she has now won four from four at the Goulburn track.

It was a good day for the sirens of the saddle with Robyn Freeman-Key making it a winning treble for the girls after she won the Graeme Spackman Country Magic Race for Goulburn trainer Sue Laughton aboard Vee Eight.

Danny Williams got the locals off to a winning start earlier in the day when his up and coming galloper Southern Appeal broke his maiden in the opening race.

Goulburn Race Club CEO, Robyn Fife, said despite the prediction of showers and a storm the turn-out on track was great.

"We were extremely pleased with the strong crowd that turned up on track to support our feature day," Ms Fife said.

"The racing was very genuine and we were thrilled to host guests from all sectors of the racing industry both locally and interstate."

It was also a special day for Goulburn Race Club legend Fred Cooper whose 40 years of service was gratefully acknowledged.

The spring racing continues at Goulburn next Saturday (9th November) with their popular Girls Day Out, a day that continues to be a platform for the club's support of local charities.