The running of this Saturday’s $500,000 Newhaven Park Country Championships Final at Royal Randwick will provide the fifth winner of the TAB Editors’ Challenge. 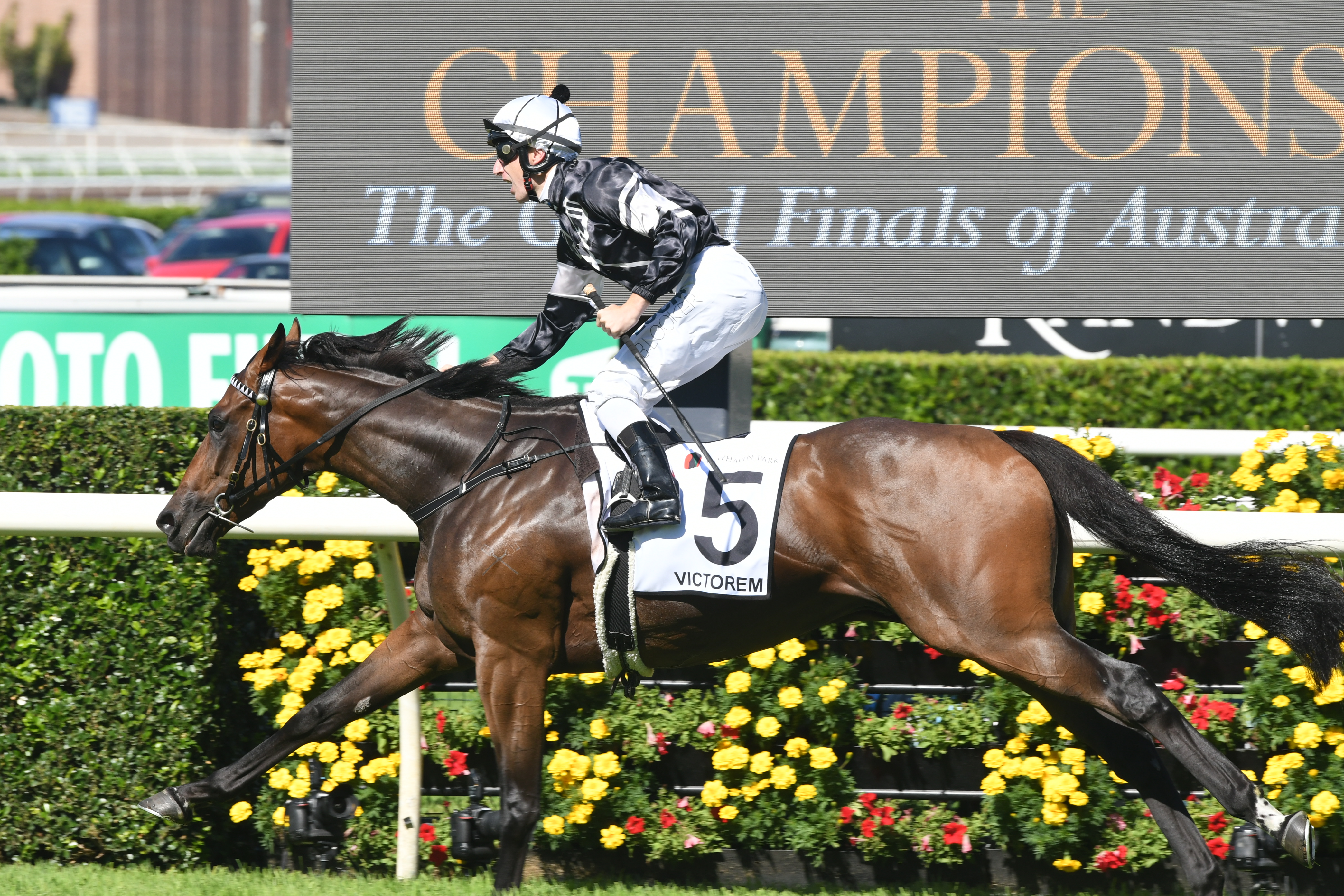 The Challenge was created on the back of the runaway success of the inaugural Country & Provincial Championships Series four years ago.

With the Series attracting such a widespread following right around NSW, relevant newspaper editors were invited to ‘support their local horses’ that are heading to Royal Randwick to do battle in the two Finals of the Country & Provincial sectors.

TAB registered its support for the Editors’ Challenge and sponsored both the Country and Provincial Finals whereby the first and second horses home (first three in the Provincials) in each newspaper’s region, would then be running for the newspaper’s favourite charity in the Final.

TAB also announced it would give a further $500 to each charity should their runners not win either Final. The newspapers and their charities are listed below - good luck to all!