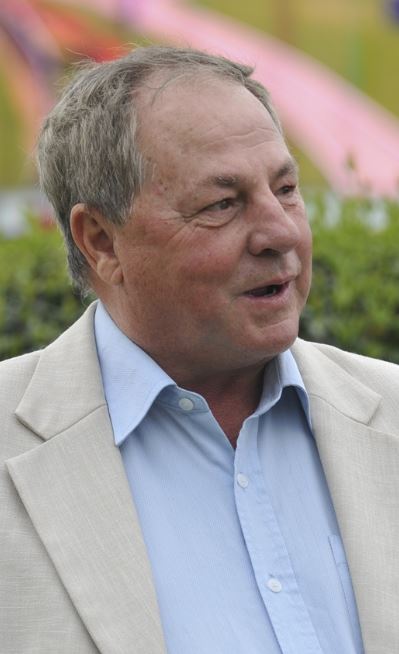 Between them, they are represented by eight restricted grade gallopers throughout the six-race TAB program and Nyngan’s Brett, the son of regional racing great Rodney Robb, is confident newcomers Our Monika and Flash Zariz can contend at odds.

“Lovely mare Our Monika, she’s forward enough, she’ll win a maiden sooner rather than later and this looks the right race for her - she had a soft trial into this and worked really well,” enthused Brett who rides his own work, has won nine races since attaining his licence in August and is increasing his numbers.

Our Monika contests the Spence’s Coaches All Aboard Maiden (1000m) from an inside draw with Clayton Gallagher riding.

Flash Zariz will be extended odds from a wide draw again for Gallagher in a Geronimo Farm Equipment Maiden (1280m) but Brett is positive.

“This prep he’s showing a lot more ability than his form indicates, he’s close to breaking through as well.  “He’s progressed, got better both starts off trials last prep and his work has been good,” Brett offered.

“If he wasn’t drawn so wide, I reckon this might have been his day, but he’s strengthened up into a nice type and this is a real steady maiden."

Meanwhile, Jones is one to watch with two Harvey-owned and well-bred runners in Swiss Diva in the second race maiden, well educated off four trials, and last start Armidale maiden winner Nana Neddy in a Mountain View BM 58 (1550m).

Both are Swiss Ace protégés. At present, the Gilgandra track is assessed as a Good 4 in fine weather.