A patient ride by comeback jockey John Wilson paved the way for Wollartant to take out the 2019 Centenary Bedgerabong Picnic Cup (1400m) on Saturday.

Starting at $6, Wollartant packed too many punches for the $1.60 favourite Lulu's Destiny (Maddy Wright) in scoring by two lengths, with Drummed Out (Alan Barton, $6) a long head away.

John Wilson had last ridden a winner - ironically at Bedgerabong - way back in 2002 before deciding to give race riding away. 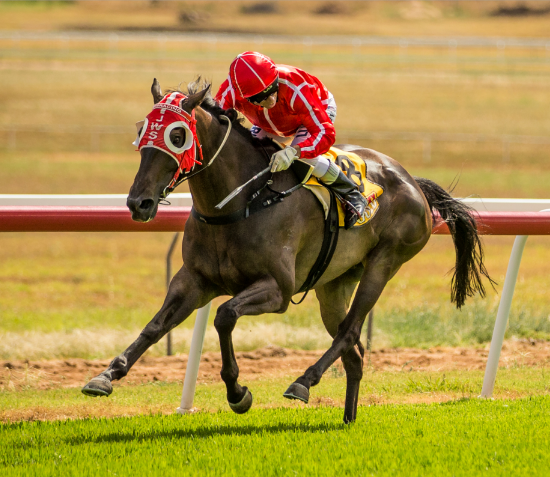 “I was 73 kilos on the Monday before my first ride back but I dieted, worked hard and got down to 63 kilos for Bedgerabong," Wilson laughed.

Wollartant (10 points) picked up his first points in the 2019 NSW Picnic Champion Series and now has strong prospects of participating in the $50,000 Series Final (1400m) at Dubbo in September.

Tearfull Kitty (Jody Hughes, $8) could only manage to finish fifth in the Bedgerabong Cup but the two points she accrued pushes her into the lead on 21 points in the points score.

Attilius (19 points) is currently second ahead of Born to Power and Cryfowl on 17 points.

On Saturday the mare took out the final event, the Class B Handicap, as the $2.40 favourite under the guidance of John Eady.