Trainer Excited With Inside Gate For Quirindi Showcase Cup

“Every time he has drawn inside five he has won or finished second so when he drew one it was a huge bonus,” Mulholland said. 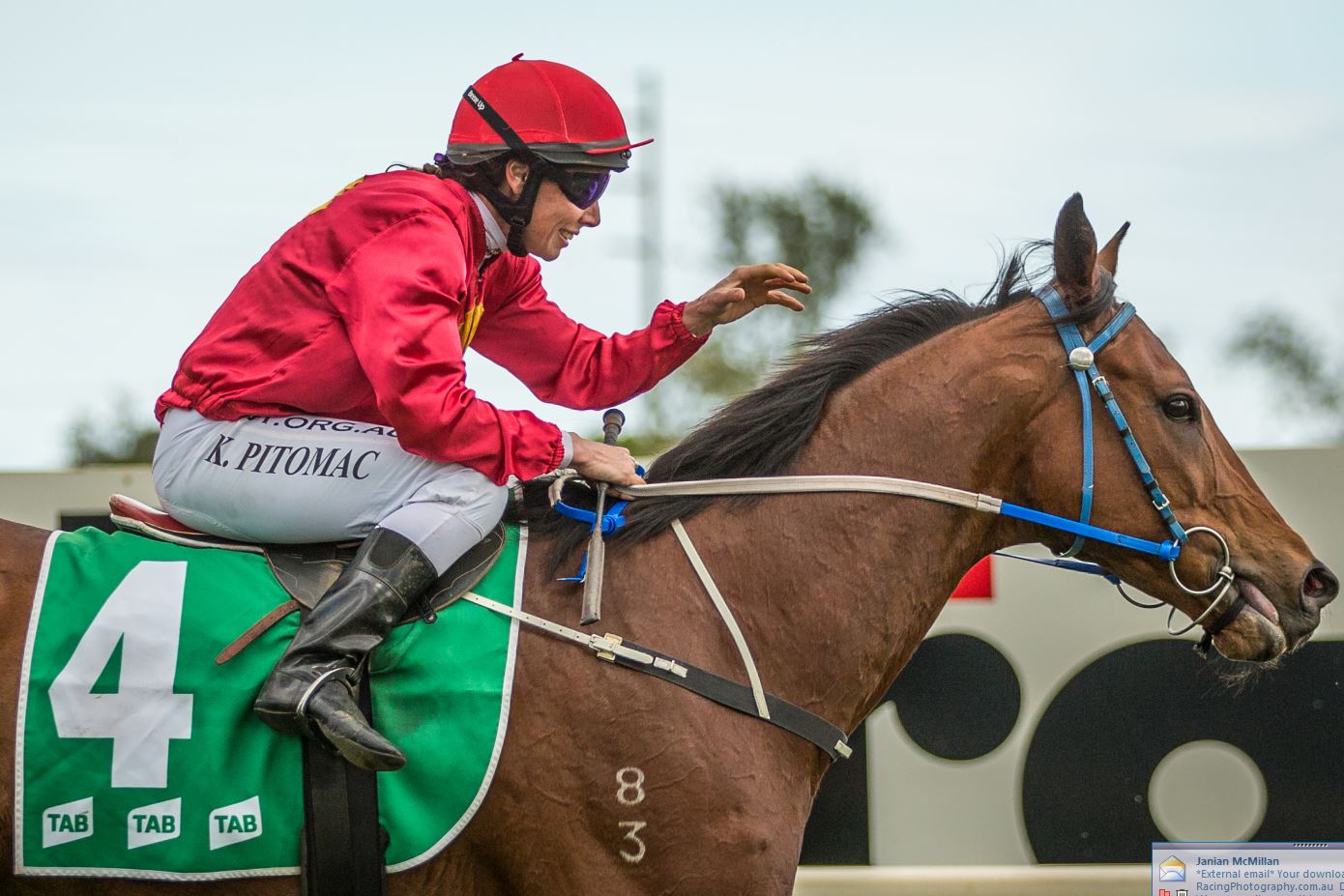 “You can’t come from too far back at Quirindi and I think he will settle in his normal racing pattern which is about just off the speed in fifth or sixth position.”

The same can’t be seen for the in-form cups king Call Me Brad ($6.50) who has drawn the extreme outside barrier in 15.

The gelding has been in career-best form winning four of his past five starts when able to lead, but from the outside alley, it’s going to be a tough test for the last start winner of the Walcha Cup.

Universal Thief has been a dream purchase for Mullholland and his fellow owners – the Burton family – with four wins and five seconds form 15 starts since arriving from Victoria. His stable apprentice, Kath Bell-Pitomac has been there throughout riding the seven-year-old in 12 of his 15 starts.

“She is going great guns and gets on well with the horse so she gets first option,” he said. “They have a good record together winning the recent Gilgandra Cup and also running second in the Cowra Cup.”

Universal Thief had a break from racing in the middle part of last year, but pushed on for most of it with a few weeks here and there without a start. The gelding is coming off another four-week break and is spot on for the 1600m according to his trainer.

“He is as honest as the day is long. The weight of 60 kilograms is a bit of an issue, but the top six all have a bit of weight to carry,” he suggested. “Every time he drops down in the weights he does a bit better so the 60 kilograms is my main worry.”

Universal’s Thief last start second behind Royal Thief has been substantiated with the third-placed, Upper House, winning his most recent start at Wagga on February 11. Mullholland’s last attempt at winning the Quirindi Cup was with Cashedout in 2011 when he ran 11th as an outsider.

It’s a different story with Universal Thief who is rated as one of the favourites. His trainer hopes he can match it with the likes of Joigny ($3.50 favourite), Brother Bassy ($5.50), Call Me Brad and In Heart’s Wake ($7) which he rates as the main dangers.

In Heart’s Wake has been placed behind Call Me Brad at her past two starts and has a sizeable weight edge over the top-rated fancies. Mulholland hopes Universal Thief can measure up and add to his feature race success after claiming the Gilgandra Cup in January.

“He is going to have every hope from the draw. It’s a strong field with a fair few chances,” he said.

Joigny has been placed in recent Sydney starts and has also drawn wide in gate 13 for comeback apprentice, Samantha Clenton. She had her first race ride in nine months when she won on her return at Scone on Tuesday aboard Safaris.

The other feature races at Quirindi are the Lightning Hcp (1100m) and Maiden (1200m) which carry prizemoney of $40,000 each. The track is rated a Good 4 for the eight-race program.