After more than three years on the sideline, former leading Southern District jockey John Kissick is on the verge of his return.

Kissick has applied for his approved rider's licence with Racing NSW and hopes to be back riding in barrier trials as soon as Sunday week at Canberra. 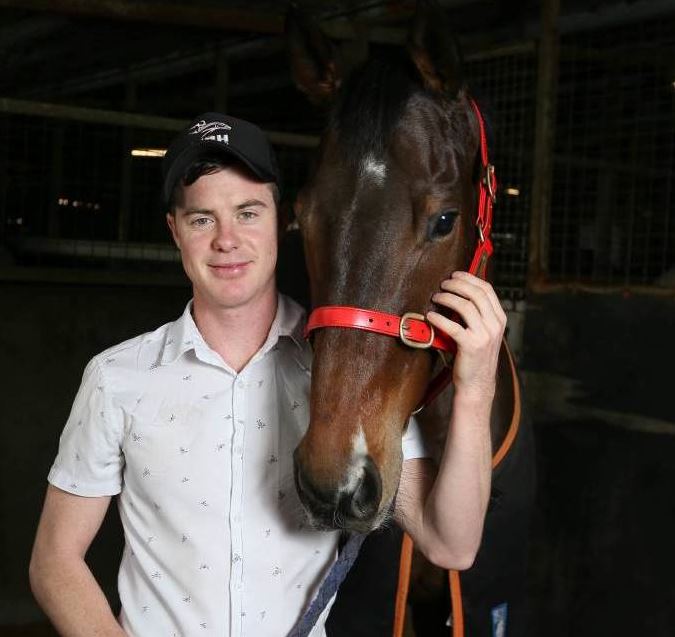 The 28-year-old, a three-time Southern District Racing Association (SDRA) premiership winner, has been sidelined since October 2016 after suﬀering a fractured spine in a steer-riding accident.

Kissick wants to get as ﬁt as possible at the trials and is aiming to be back race riding by March.

"I'm just going for my approved rider's licence at the moment so I can still manage jockeys," Kissick said.

"Hopefully all goes well with the barrier trials. I want to ride in as many trials as I can get and then be right to go. I'll apply for my jockey's licence and hope to be back at the races by March."

Kissick, who is currently based in Wangaratta, is working for the Mitch Beer stable at Albury.

He is currently riding 10 horses a morning in work and recently rode a couple of jump outs to give him further conﬁdence as he closes in on a return.

Kissick, who weighs 62kg, wants to get his weight down and ﬁtness up before returning to race riding.

"I want to be 100 percent right when I return to have a crack at the premiership again," he said.

"I'm looking forward to it. I'm pretty hungry to make up for lost time."