Jockey Belinda Hodder has a great chance to bag her third winning treble in the space of a week when she combines with the Matt Dunn stable at Murwillumbah on Monday. 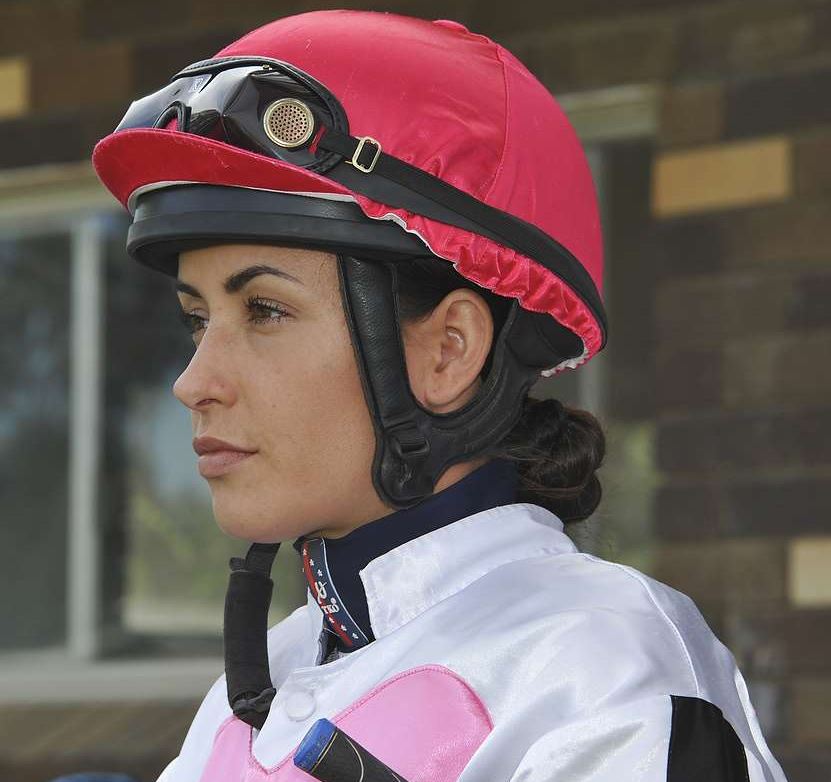 Her one other ride is aboard the Danny Bowen-trained Amirykal ($3.90 fav) who also looks a leading chance in the Benchmark 66 Hcp (1100m).

Promising filly Voodoo Crown should kick-start a successful afternoon for Dunn and Hodder when she resumes as a short-priced favourite in the opening event on the seven-race program.

Voodoo Crown has not raced since New Year's Day when she made a winning debut in a 2YO Maiden at Doomben. Dunn immediately gave her a spell to let her mature a bit more, and thinks she can develop into a handy galloper.

Three-year-old Byron Buoy improved second-up to finish a last-start second to dominant winner Rackateering over 1420m at Grafton last Monday but didn't have the best of luck in the straight and can go one better in Monday's race.

His obvious obstacle will be the topweight Flying Euros ($1.85 fav) who also looks poised to break through after being placed in five of his six runs to date.

Single Blonde, formerly trained by Gai Waterhouse and Adrian Bott, has her first start for the Dunn stable when she resumes in the Maiden Plate over 1010m.

Placed in five of her eight starts, Single Blonde certainly gets her chance to break through against Monday's opposition at Murwillumbah.

Triple The Fun has to overcome an awkward gate 10 in the Class 2 Hcp (1200m) but looks the one to beat on her recent efforts. The filly resumed to win her Maiden at Murwillumbah on March 23 then looked to have every chance at Grafton last time out on April 20, but just couldn't pick up the all-the-way winner Annie Ethyl.

The Dunn stable will have eight runners across six of Monday's seven races and will have the favourite in five of those events.

Beyond Desire ($3.10 fav), to be ridden by 2kg-claiming apprentice Emily Atkinson, can improve in the Class 1 Hcp (1550m) at her fourth run in and back on a good surface.

Atkinson also rides Ashman ($2.50 fav) who tackles the Cane Growers Cup (1530m) alongside stablemate Penshurst, who is having his first start for Dunn.

Ashman, who won four straight races last preparation, looks ready to return to winning form again in an easier race on Monday at his fourth run back from a spell. He is coming off a last-start 2.2 length ninth behind Ligulate in the Tamworth Cup on April 26.

Imported European galloper Penshurst hasn't really fired in six runs in Australia for Matt Smith and his only two career wins were over 2400m in Europe, but his best recent run was two starts back when he was placed first-up at Canterbury in February, albeit over 1900m.