Wagga-based apprentice Heni Ede celebrated her first Rising Star Series victory by winning the heat on her course on Monday.

Heni, 23, scored on roughie Miss Charlie ($26) with a daring ride, staying close to the fence and grabbing a last-stride win by a head. 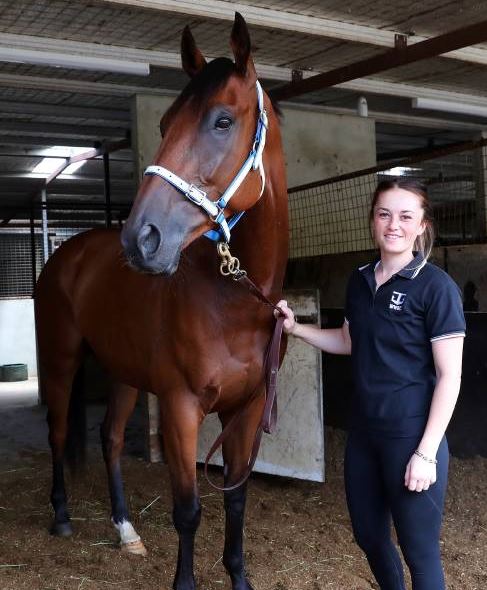 Danielle Scott had led most of the way aboard Helcolore ($3.70) but was pipped on the post and had to be content with second, a head in advance of Brock Ryan who steamed home late for third, a head away on Laughing or Crying ($6).

It was Heni's fourth ever race win and she earned seven points in the Rising Star Series to now be on eight points.

Despite not competing on Monday's heat, Qin Yong maintains the series lead with 44 points from Samantha Clenton (25 points) and Yvette Lewis (22pts).

By Ray Hickson Tips and race by race preview by Ray Hickson for Wednesday’s Kensington meeting at Randwick. Selections based ...
Read More

Please note the following for Wyong on Thursday (4th June). Race 2, No.4 - FENECH: The Brad Widdup stable has ...
Read More

Please be advised that due to the running rail being positioned 3m out for the Warwick Farm race meeting on ...
Read More