Racing NSW’s Rising Star Series is heating up this summer and a tremendous battle is being staged between front-runners Robbie Dolan and Jenny Duggan.

Duggan led the point score on 18 points up until Wyong’s December 19 heat but has since been overhauled by a mere point. 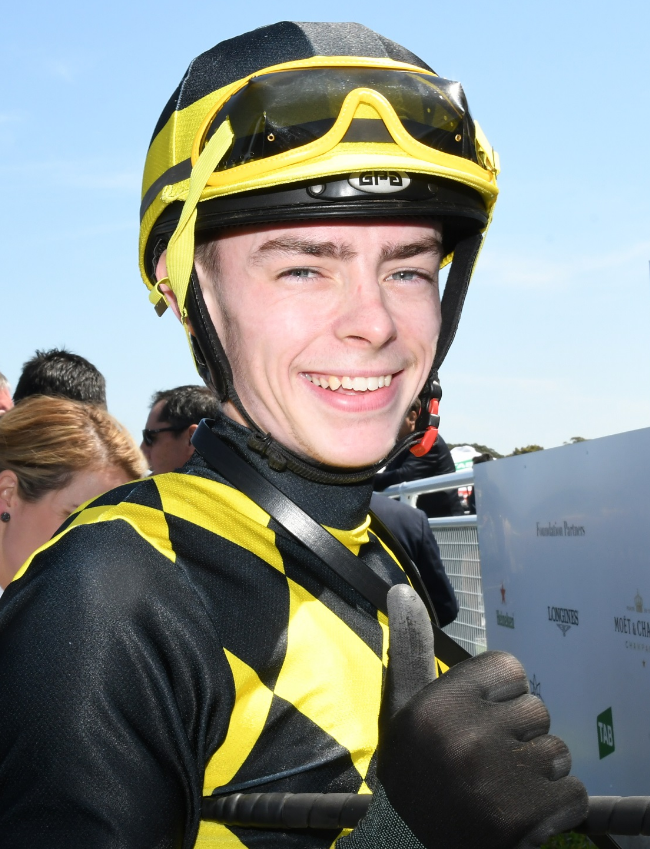 Dolan won on that occasion aboard Fuchu who scored a last-stride victory from Cuba (Patrick Scorse). Right behind the pair in third place was Duggan on Resonare.

But Dolan’s seven points pushed him to 22 points to edge past Duggan (three points for third) on 21 points, with Mikayla Weir (16 points) back in third place.

Dolan and Duggan are unlikely to be competing at Tamworth which could open the door for Weir to dash past both with victory in the race.

Weir has ridden five winners at Tamworth and had six rides there during the October 29 race meeting. She will partner One Fine Cat in the event.

Tamworth-based Wendy Peel has been in slashing form with a winning treble at Armidale on December 18 and a double at Quirindi on Boxing Day.

Peel sits in fourth spot on the Rising Star Series ladder with 15 points and can edge herself into the mix as she will be riding Montana Pines.

The Series then moves to Cessnock with a heat being held on Tuesday 8 January and then at Wagga a fortnight later. The Series Final is at Royal Randwick on Monday 10 June.

“It’s a great time to get together, grab your friends and mates and visit the races,” said SCTC’s Rob Tweedie.

“The free buses will get you to and from the track, so check out our website for times and locations of pickups.”

Tickets are $15 and kids under 18 are free, go to - www.sapphirecoastturfclub.com.au