Clarence River Jockey Club is pleased to announce that the Kensei Club membership is fully subscribed for the 2019 Grafton Cup.

The Kensei Club has been in operation since 2007 and is a club whereby businesses can join in the hope of winning the naming rights for the Grafton Cup for that year.

The main change to membership in 2019 is that the club has become more exclusive with it now holding a limit of 10 members. 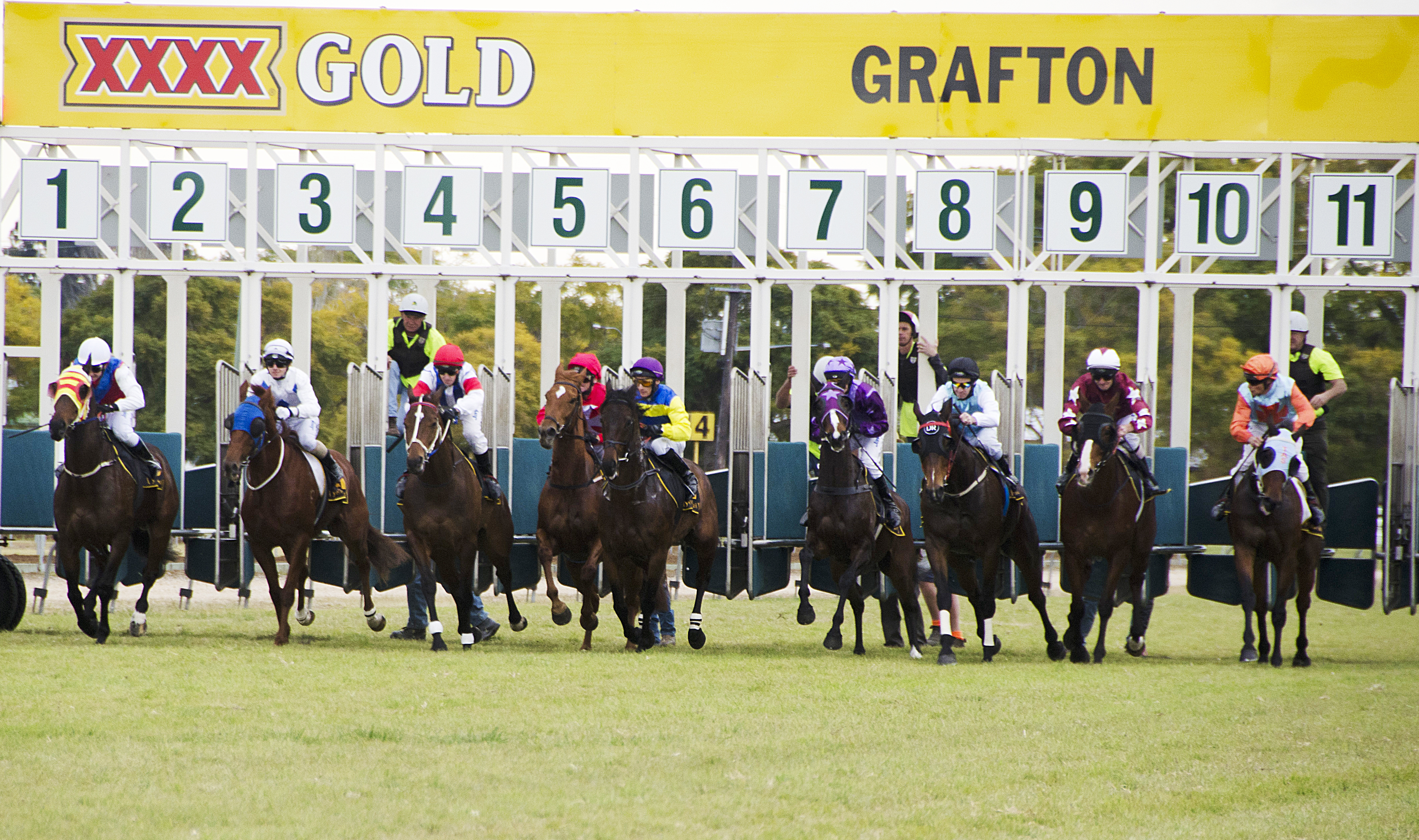 CRJC Chairman Graeme Green said: “The CRJC has always appreciated the strong support of the Grafton community as race day sponsors especially those that have been long-term supporters of the Kensei Club.

"The board took the decision this year that the Kensei Club should be restricted to ten members with existing members being provided the first opportunity to renew their membership, it is extremely pleasing that all of the members from 2018 have renewed their association with the club”

CRJC's CEO, Michael Beattie, said: “It is great that all Kensei Club Members have decided to renew. There were a number of other businesses showing interest in joining this year and I just hope the club is now able to provide them with some other sponsorship opportunity over the carnival to assist in promoting their business.”

This new schedule of dates means that everyone in the region can now attend one or more days of the carnival with each day of racing now being conducted on a Sunday or public holiday.