Fresh from a winning two-race snatch and grab effort at Moruya on Easter Sunday, Goulburn trainers return to their home patch on Thursday looking to continue the looting.

The locals will saddle up a pleasing 14 acceptors across the seven-race program with some strong chances amongst them. 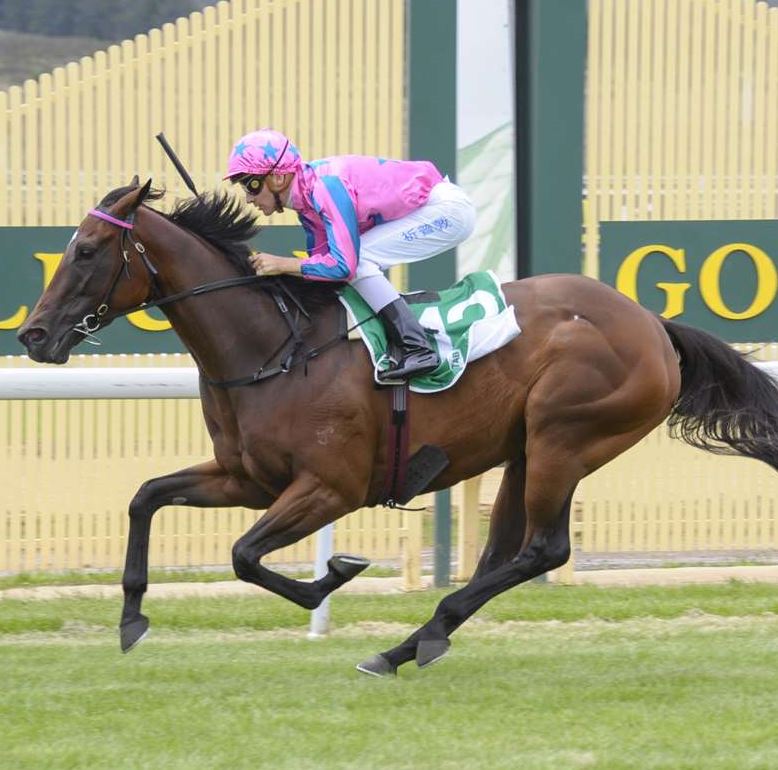 "Goulburn trainers have been in smart form around the south of late posting competitive results at tracks like Wagga, Gundagai, Queanbeyan and Sapphire Coast," Ms Fife said.

"In addition to that, Tash Burleigh and Al Mah Haha went agonisingly close to a fairy tale result in this year's Newhaven Park Country Championships Final at Royal Randwick."

After being scratched pre-race in the corresponding event in 2019, Burleigh almost conjured up the best possible response this year, coaxing her stable stalwart to within a short head of winning the race.

Burleigh has Shanaya ($9 on TAB) engaged in the last on Thursday.

The Danny Williams stable also has a bounce in its step after a win (Rent A Rock) and two minor placings at Moruya last weekend.

Williams will point two of his charges (My Blue Jeans ($11) and Biodynamic ($15) both in Race 6) at their familiar home track winning post on Thursday.

In addition to that, Lucy & Emma Longmire, Mark Gee and John Bateman all have competitive chances on the program.

Bateman and Kayla Nisbet team up with the consistent War Deck ($4 fav) in the third leg of the quaddie. The gelding is looking to post another productive number in his sixth start for the campaign.

Goulburn's track is currently rated a Soft 5 and its first race is timed to go at 1.35 pm on Thursday.