Despite the open-shut nature of many of the state's highways due to the ongoing bushfires, Goulburn trainers found one on Saturday that took them exactly where they wanted to go ... the top three positions in the TAB Highway Handicap.

It's not unheard of for a Goulburn trainer to win a TAB Highway Handicap, think Danny Williams, Kurt Goldman or the Longmire twins. 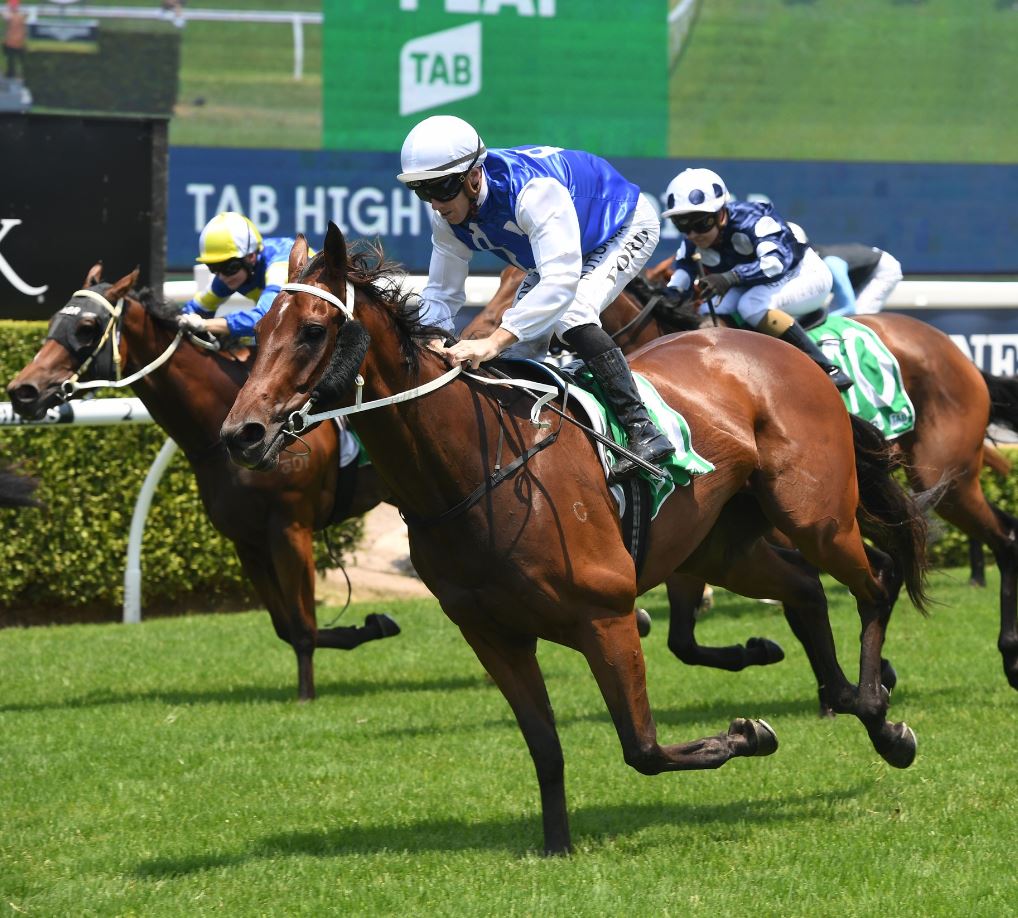 However, Saturday's Goulburn-trained trifecta in the first edition of the race for 2020 was a historic result and one worth over $700 in the TAB payout.

With long-time Goulburn local Wayne Hudd and his consistent mare Denmiss leading the way, Goulburn trainers reeled off the trifecta in the race at the Kensington Track.

Ridden a treat by Jay Ford, Denmiss settled midfield behind a genuine speed before letting rip wide on the track. Despite a wide price of $21, the mare notched her third career victory and added to another eight minor placings from 20 career starts.

Greenspan's effort was also noteworthy, the Reliable Man gelding putting up a brave defence of his "highway title" after winning the pre-Christmas edition of the race.

Goulburn Race Club CEO, Robyn Fife, said the result is a real positive among some of the more serious news of the weekend.

"What a great result for the three stables and an ideal way for trainers from our club to start the new year!

"Goulburn Race Club supports the widespread sentiment of the whole racing industry in wishing both racing and non-racing people all the best through the current bushfire threat and its ongoing impacts."

Goulburn is scheduled to host its next meeting on Tuesday 28th January with nominations closing at 11am on Wednesday 22nd January.