Goulburn Has Cup Day Down To A 'Tea'

Goulburn Race Club has kicked off its countdown to this Sunday's Goulburn Cup with a morning tea on track.

Nestled alongside the The Iron Jack Golden Eagle this weekend, the traditionally super-strong Goulburn Cup meeting throws up eight Racing NSW Country Showcase races with something for everyone. 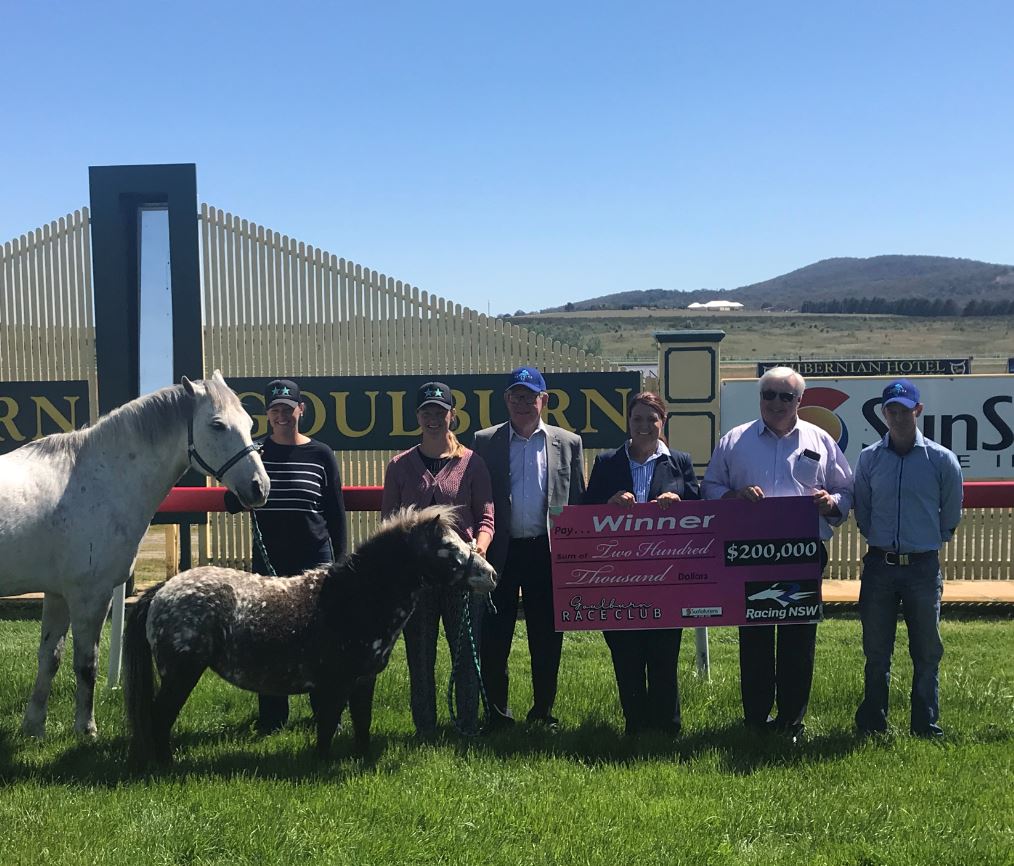 Speaking at this morning's event, club CEO Robyn Fife said that this year's Cup day has a 'good different' feel about it.

"This year's cup valued at $200,000, will be the most valuable race ever run at our track under the auspice of Goulburn Race Club.

"It surpasses the $150,000 value of last year's cup and the Country Championships Heat we hosted earlier this year.

"We expect horses, trainers and owners from metropolitan, provincial and country areas of NSW to participate in Sunday's race meeting here in Goulburn."

Goulburn Mayor Bob Kirk was also trackside and spoke about the importance of country racing for his community.

"This is a time when many country race clubs and their communities are feeling the effects of the drought.

"The ongoing relationship between Council and the Goulburn Race Club in regards to re-treated water supply is a genuine example of council’s support within our community.”

Goulburn's multiple premiership-winning trainer Danny Williams sent two of his horses out for an exhibition gallop as part of the morning's event.

Don't Give a Damn stepped out with Williams himself in the saddle whilst Southern Appeal (a full brother to Southern Legend) was piloted by apprentice Angela Cooper.

Don’t Give a Damn is heading towards the Goulburn Cup on Sunday whilst Southern Appeal is nominated for the country-only maiden on the program.

Goulburn-based hoop Richie Bensley was also on track to give an insight into country racing and riding at the tablelands venue.

Earlier this year Bensley nailed a career highlight at the Goulburn track, winning the SERA chapter of the Country Championships with Al Mahaha for local trainer Tash Burleigh.

Stay up-to-date with all this week's Goulburn Cup news by following the club on social media or visiting - goulburnraceclub.com.au