Trainer Warren Gavenlock expects his mares Menneke Belle and Alternative Facts to both be hard to beat when they line up on their home track for separate assignments at Sunday’s Coffs Harbour meeting.

The Sprint honours respected Coffs Harbour trainer Trevor Hardy. It was first run in 2017 and taken out by the man himself when Youwaitandsee landed the prize. Hardy doesn’t have a runner in this year’s race. 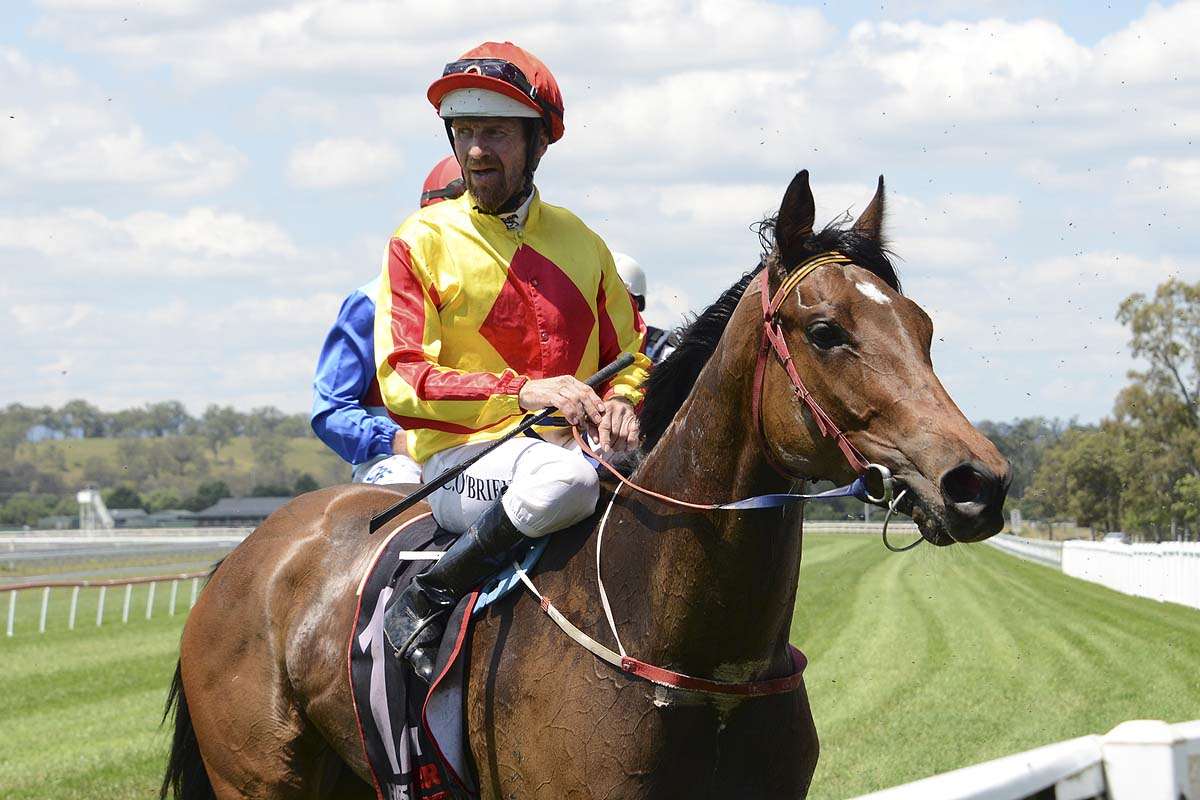 “It’s always nice to win a good race at your home track and especially a race like this which honours a highly respected trainer like Trevor,” said Gavenlock.

“I’d love to win it and I think Menneke Belle is right in the race on Sunday.”

Gavenlock had to pull the pin on the mare’s previous preparation after one run last August when she contracted a virus, but she has returned with two excellent runs this preparation.

She resumed at Coffs Harbour on January 13 when a strong-finishing third to Tarbert and Ferniehirst in the Pink Silks Cup (1200m), then produced another excellent run when second to Tarbert in an Open Hcp (1206m) at Grafton on February 7.

The in-form John Shelton-trained Tarbert, winner of three of his past four starts, gave Menneke Belle 1.5kg at Grafton but now has to give the mare 3.5kg in Sunday’s race.

“She only had a slight virus last August but I decided the best thing to do was turn her out for a spell,” said Gavenlock. “I think I did the right thing as her two runs back have both been very good.

“Tarbert’s beaten her in both those recent runs, but I think she’s right in this race on Sunday with the extra pull in the weights this time and the fact that she’s racing on her home track and won’t have to travel.

“Plus, the step up to 1315m at her third run back is ideal. And barrier 11 doesn’t concern me as she’ll get back anyway and can settle in her own comfort zone.”

Weir so far this week has won on Splash Of Lime at Port Macquarie (Sunday), Garryfromthebull at Newcastle (Monday), Stunned at Wyong (Tuesday) and Maddison Avenue at Hawkesbury (Thursday).

“Mikayla’s been very good to us and does a lot of work with our horses,” said Gavenlock. “She’s riding in great form and rides Menneke Belle very well.”

Gavenlock hopes to see lightly-raced mare Alternative Facts boost her Country Championships credentials when she tackles Sunday’s NRRA Championship Preview (Class 4) over the 1315m. Alternative Facts, a four-year-old Star Witness mare, lines up for just her seventh race start in Sunday’s race after not racing for most of 2018.

“She had a bit of time off just with a few issues due to immaturity, but she’s come back really well,” said Gavenlock.

She started out with Newcastle trainer Kris Lees, but has had the four runs for Gavenlock since returning to the track in December. She won her Maiden at Grafton first-up on December 2, then won a Class 1 at Armidale on December 18.

Gavenlock then took her to Sydney for her next two runs in TAB Highways and she raced well both times, finishing fourth to I Am A Cool Kid over 1100m at Randwick on January 26 and then fifth to the exciting unbeaten Queanbeyan galloper Noble Boy over 1200m at Warwick Farm on February 9.

Gavenlock hopes Alternative Facts will stand up in Sunday’s race and then head to the $150,000 NRRA Country Championships Qualifier (1400m) at Grafton on March 17.

Noble Boy is the ruling $4 favourite for the $500,000 Newhaven Park Country Championships Final at Randwick on April 6 and Gavenlock was delighted with Alternative Facts’ last-start effort behind that very talented galloper.

Alternative Facts was disappointed for a run near the 300m and had to switch out wide to get clear when the race was all but over, running on late to finish fifth.

“I thought her run was sensational behind Noble Boy last time,” said Gavenlock, “I think if we’d taken a run on the inside she would have run second to Noble Boy, who obviously looks a big chance in the Country Championships.

“Alternative Facts should race well here at Coffs Harbour on Sunday, stepping up to the 1315m. And, really, she’d have to win Sunday’s race if she’s going to be any threat in the Country Championships Qualifier at Grafton next month.”

Alternative Facts faces a couple of handy gallopers in Sunday’s race, including Jenny Graham’s Let’s Rebelle, winner of three of her past four starts, and the Michael Byers-trained Eyebea Danser, unbeaten in three runs this campaign.