Four-Win Haul For Rodney Robb At Back O'Bourke Picnics

Rodney Robb showed he will again be a force to be reckoned with in claiming a third NSW Picnic Champion Series Final when he took all before him at the Back O'Bourke picnic race meeting last weekend. 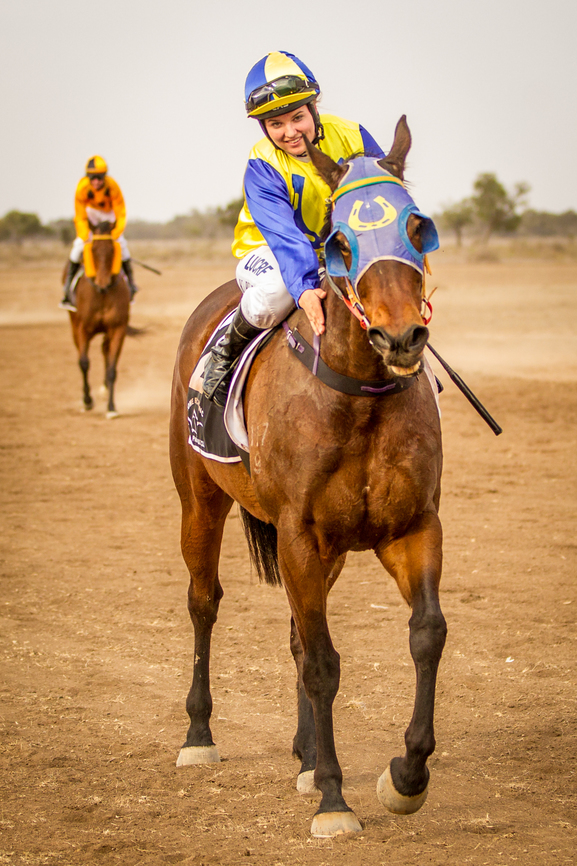 Robb won the inaugural NSW Picnic Champion Series Final at Dubbo in 2017 with Security Code (Maddie Wright) and made it successive wins last year when Austin bolted in with Mollie Partridge aboard.

Rusty Motorbike received 10 points for his Back O'Bourke win and is now on 17 points, with Tearful Kitty (trained by Trevor Sutherland) still on top of the leaderboard with 37 points.