End Of The Line For Some In Muswellbrook's Wildcard

Muswellbrook Race Club's Wildcard next Sunday is shaping as one of the best country races seen in quite a while. 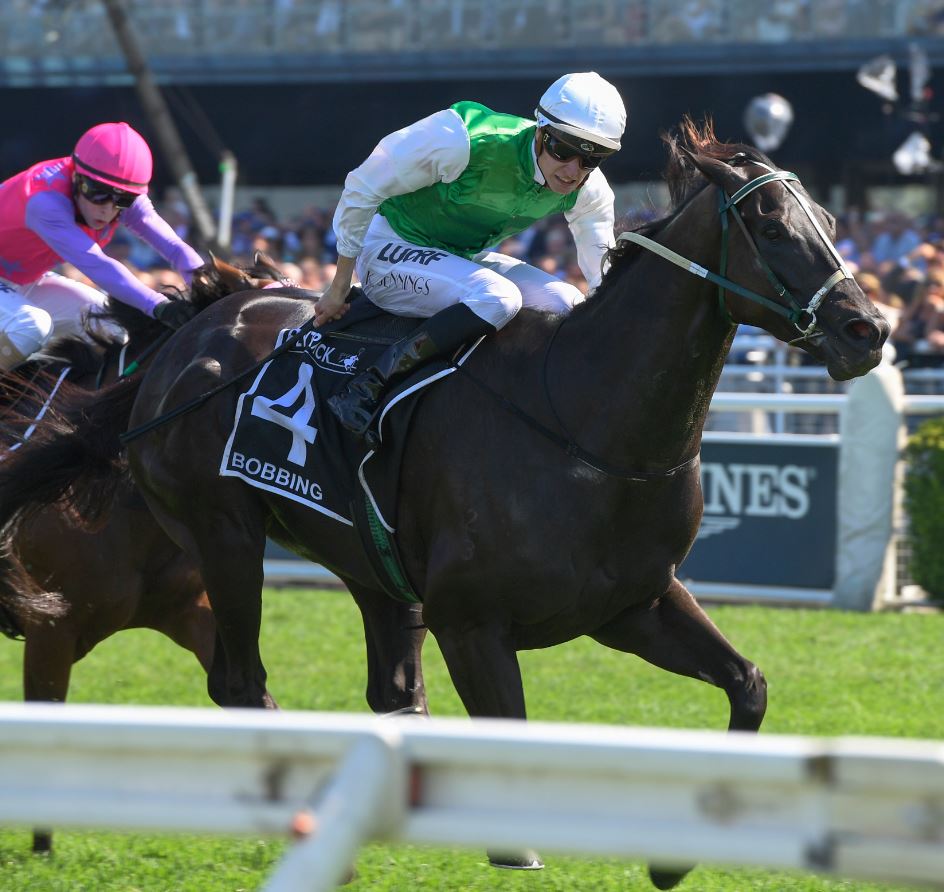 Only first and second in the Wildcard go through to the Final with last year’s Wildcard winner, Noble Boy, going on to win the Final at Royal Randwick in great style.

“We’re promoting this as a community raceday and there’ll be free kids’ entertainment, live music, TAB promotions and plenty of other activations on the day including the popular Footy Codes Sprint (footrace),” said MRC’s GM, Duane Dowell.

“The Cup Carnival has moved from its spring date to transform the ever-growing Muswellbrook Cup Day and invigorate the town providing an unforgettable experience at one of the most picturesque country racing tracks in Australia.

“Muswellbrook Cup Day is a gazetted half-day public holiday for residents in the Muswellbrook Shire area and provides the best of quality country racing with a relaxed autumn style.

“The always popular Fashions on the Field will be a major feature of Muswellbrook Cup Day showcasing great racing attire with fabulous prizes on offer. Included is the Muswellbrook Cup Festival Charity Golf Day on Thursday 26 March at Muswellbrook Golf Club.”

Moruya Jockey Club hosts its first meeting tomorrow since the devasting south coast bushfires caused the cancellation of the Club’s January meetings. The racecourse was under extreme threat of direct impact from the fires for all that month.

“All horses stabled in the racecourse precinct were evacuated for nearly two weeks and forced to spell on safer properties in the area,” explained MJC’s GM, Brian Cowden. “Thankfully we can report that all the local trainers, riders and horses escaped uninjured.

“What could have been a financially crippling circumstance for some trainers and riders was alleviated by a very generous support package from Racing NSW.”

“Holding the meeting during Easter which is school holiday time should ensure a crowd equal to the ‘full house’ of a typical January Moruya Cup. All three South Coast race clubs, like their local communities, have suffered significant losses over the summer period and would appreciate both industry and public support to help the area get back on its feet.”

Ardlethan Picnic Race Club race next Saturday with a six-race program from midday. Held in a paddock at Warri Racecourse on the banks of the Mirrool Creek, Ardlethan picnic races is a unique country racing event that brings nearly 2000 people to the small town each year.

“Tickets are $25 and available at the gate and BYO is permitted,” said the Club’s secretary, Kate Rollins. “We will have bar facilities and a BBQ with catering is provided. There are full TAB facilities and an excellent Fashions on the Field competition.”