Toby Edmonds trained his first winner at Tamworth and won last year’s $150,000 Mercure Tamworth Showcase Cup (1400m) with Plucky Girl and he is likely to return to Tamworth next Sunday to plunder a third Cup win.

The Gold Coast-based trainer has nominated four-year-old gelding Curdled, a son of All Too Hard, for Sunday’s Cup. 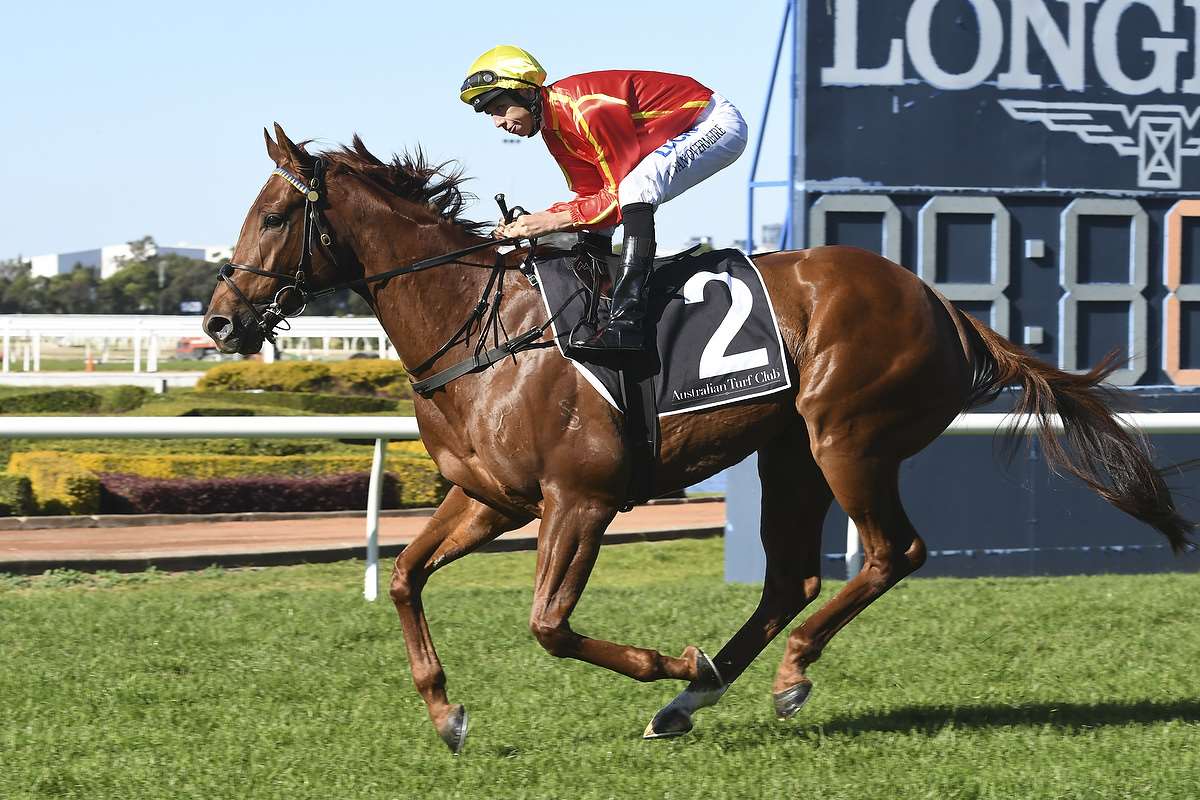 While Curdled has won just the three races in his 21-start career he has won $220,450 in prizemoney and had two runs back from a spell following wins at Ipswich and Doomben.

“He won the Cup with Plucky Girl and two other races as well. It was worth the trip so he’s going to do it again.”

Edmonds, who started his training career at Scone, has also Beacon in the Cup as well as Viral (Class 2 1200m) and Windermere (Class 1 1400m) for Sunday’s meeting which attracted a total of 189 nominations for the eight-race TAB Showcase meeting.

“The noms were pretty good,” Wade Berryman continued. “Clare Cunningham has nominated Magic Over The Bay for that. It’s pretty handy.

"The rest of the races have good numbers and we’ll finish with some very good fields.”

Irish jockey Robbie Dolan is also an interesting visitor, Wade Berryman, who confirmed the talented young jockey has been booked for a couple of rides already.

Berryman is delighted with the quantity (28) and quality of the nominations who have won 159 races between them and a touch over $5 million in prizemoney.

The Shane Edmonds-trained Dylan’s Luck, who won the Inverell Shorts earlier this year, and the Stephen Gleeson-prepared Pippi’s Pride have won the most races (9).

Pippi’s Pride was third to I Wanna Be A Jeep in last week’s 1400m Guyra Cup at Armidale and won the Denman and Sandy Hollow Cups at Muswellbrook last year.

Italian Derby winner, Goldstream, has collected the most prizemoney ($773,183) and was a brilliant winner of the recent 1700m Wellington Cup. Cody Morgan trains the seven-year-old gelding in Tamworth and has said July’s rich Grafton Cup might be his ultimate goal.

Tamworth-based Grills has nominated Attila and Blinkin’ Fast, Scone-based Cavanough entered Brazen and Cosmic Engine, Gulgong trainer Brett Thompson has Attalea and Sugar Dance in the mix and Newcastle’s Paul Perry has Nick On The Run and Petrossian nominated.

There are two last start winners nominated – Gayna Williams’ El Mo and Wellington Cup winner Goldstream. El Mo is the most lightly raced winning four of his eight starts for his Mudgee stable.

Beauty Best, trained at Tamworth by Mel O’Gorman, has had 10 starts for four wins and just over $74,000 in prizemoney. The six-year-old gelding was also a gallant second to I Wanna Be A Jeep in last week’s Guyra Cup.