Local gelding Editors has to be taken on trust to turn a shocking run in the Krambach Cup at home to a win in the Hydra Hose Summer Cup (1600m) at Manning Valley Race Club’s big Christmas TAB meeting at Taree on Sunday.

I selected the five-year-old gelding to win on that occasion in the cup but it probably put in its worst run in 32 starts to finish nearly 15 lengths behind Mo The Great over the same distance of Sunday’s cup on October 18. 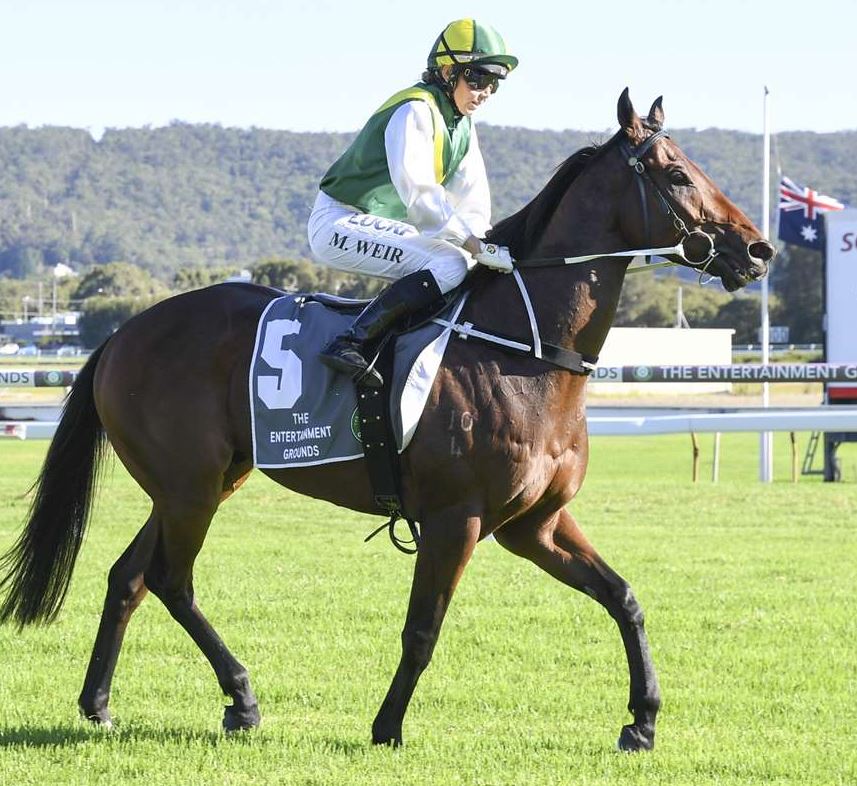 Editors overall has a reasonable record at home, 11 starts for three of its six wins and two placings, but the vibes from Stitt suggest a “nice Christmas present” could be in the wings.

Adding to his hopes are that his old mate, jockey Robert Thompson, has taken the mount, the duo being celebrated in scoring wins in many country and city cups in the past.

So how did Editors perform at its next run after the respiratory problem? It was 10th (beaten 4.38 lengths) over 1100m at Scone on December 13.

“He went good; got home well,” Stitt said. “The respiratory problem has all cleared up.” In Editors' favour is that of all six wins one has been at the distance on his home track.

Port Macquarie trainer Tas Morton is confident that his 5yo gelding Mister Smartee can be hard to beat in the same race if given a nice ride again by Luke Rolls, like the one over 1500m in winning at Port Macquarie on November 26.

“My horse is fit and well and has won at the distance at the track previously,” he said. “He has been poking along nicely since and is fit and well.”

Although the cup boasts a small field, the race is very even with most runners capable of winning.

A late nomination is 8yo gelding Disgraceful, trained at Muswellbrook by Dale Riley, which won at Wyong over 1600m on November 28 and then followed up with a third over the distance at the track on December 12.

Port mare Blinkin Snazzy, trained by Tom Higgins, is knocking on the door for a win after seconds at its past two starts, the latest being a head 2nd to Newcastle galloper Controlthewitness over 1600m at Coffs Harbour on December 6.

Wauchope gelding Allzin, trained by Graham Hoy, is capable of an upset but it is more likely to be reserved for a longer race at Newcastle.

Stitt has good hopes with consistent placegetter Natural Image in the XXXX Gold Class 3 Handicap over 1250m and with last start easy winner Pinnacle Power in the We Love RFS Class 1 and Maiden Plate over 1600m.

One of the better bets could be consistent mare Eyebea Danser, trained at Taree by Michael Byers, in the Harrington Hotel 66 Handicap over 1250m, the horse being very unlucky last start at Coffs Harbour.

It meets a handy field of consistent winners and placegetters but will be suited by the engagement of Robert Thompson who had a winning double at Taree’s last meeting.

Eyebea Danser struck interference last start when fourth over 1200m at Coffs Harbour and the jockey responsible for the trouble was suspended by stewards.