Honest mare Ecstatically will be striving to turn the tables in next Friday’s inaugural Dubbo Winter Country Classic Final.

The race carries $40,000 in stakes and is part of Dubbo’s Racing NSW Country Showcase meeting that offers a total of $265,000 prizemoney.

Ecstatically hit the front around 100m from home in last month’s heat of the Winter Country Classic, only to be run down in the shadows of the winning post by Squared. 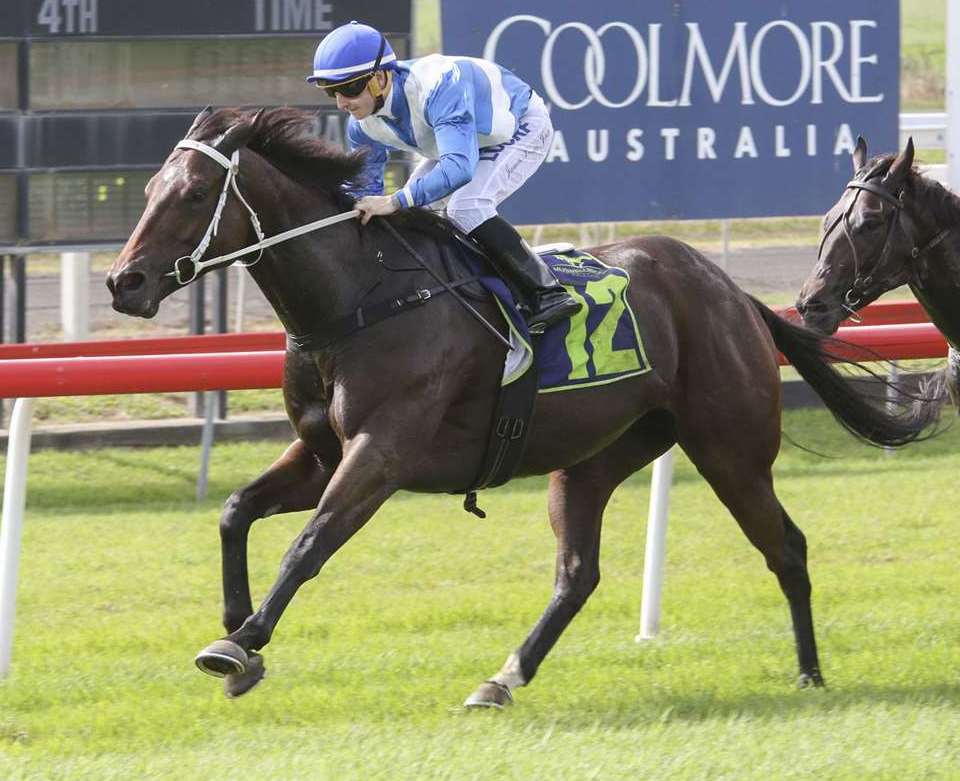 Scone-based trainer Stephen Jones will be hoping to turn the tables on that horse in Friday’s Final.

“It will be a great afternoon with delicious food, cold beverages and entertainment with the talented Sam Coon,” said the Club’s GM, Vince Gordon.

“And heat 2 of the Gift Closets Fashion on Fields will be held with a ‘people’s choice’ ballot and the winners announced at Daily Liberal Melbourne Cup Day.”

Aside from the Dubbo Winter Country Classic Final, the program features the Dubbo Rhino Awards Cup and the $35,000 Kings Hall Jewellers Silver Goblet for two-year-olds.

All monies raised will stay local as part of Hit 93.5 Dubbo’s fund-raising efforts for Give Me 5 4 Kids.

The Club has renovated the jockeys’ rooms, the stewards’ room and the secretary’s office.

“After good local rain over the last month the track is in great shape and the kangaroos have moved back to the forest,” said NRC’s secretary, Lee Sweeney.

“The committee is looking forward to another successful race meeting with some changes in volunteers who will be having their first crack at positions on raceday.

“There has been much interest in the raceday especially from the local community,” she added.

“As always, Peter and Lyn Snowden and their family are fantastic supporters of this raceday where they commemorate the lives of Shorty Cribb (Lyn’s father) and Greg Cribb (Lyn’s brother) who both passed away a number of years ago,” explained MRC’s GM, Duane Dowell.

“This year the day will have a Highland Games theme with the local Highland games occurring two weeks later in Aberdeen. There will be events, stalls and a Scottish Piper during the day.

“Some of the runners will also be sporting the Upper Hunter tartan silks which have been recently approved and released for this year’s games.”