The Dubleo mare was trapped wide for most of the journey and still fought on resolutely in last Friday’s feature providing plenty of confidence for popular Wyong trainer, Kristen Buchanan. 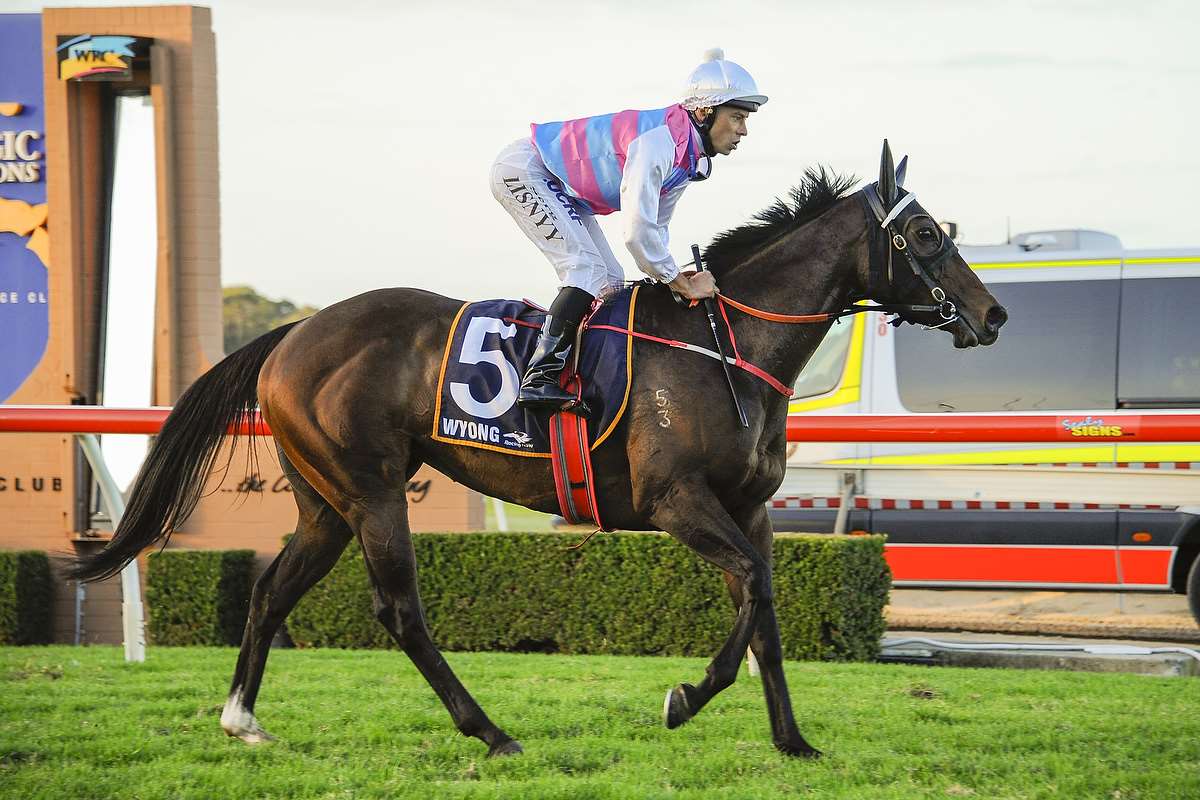 Form prior includes a narrow second last month at Taree in a Benchmark 66 handicap behind Valbeata and the stable has once again retained the services of prominent metropolitan jockey, Josh Adams, for the preview assignment.

With a record of four overall wins and two minor placings from 17 appearances to her credit, Dual Escape looks well suited by the grade of the event and a repetition of last week’s performance should place her near the top of calculations.

There will be a good push for the Allan Foran-trained chestnut mare, Ruby Two Shoes, following a solid win over Metre Eater in Class 3 company on her home track on New Year’s Day.

The Trotamondo mare went to Armidale last start and wasn’t happy on the tight-turning track when narrowly defeated by Bearly Thinking, with the Port track looking to provide a more suitable option.

Monaco Sniper is from the very strong Wayne Wilkes stable and is a horse on the rise after breaking his maiden status at Taree before providing a good effort when stepping up in grade for a recent placing.

The Monaco Consul gelding is only lightly-raced but looks to be the type that could figure highly in Friday’s feature and the stable is firing following Lucciola Belle’s victory in the Queen of the North.

The Colt Prosser yard has Phelpedo engaged and the Delago Deluxe gelding is another showing promise following wins at Taree and Port before not being suited by the heavy conditions when third behind Good Excuse back in October.

Despite having no official trial forms since being spelled after that performance, there is no doubt the stable will have Phelpedo close to the mark and markets could provide the best guide.

Other runners given chances include Jets Cracker from the Stephen Lee establishment with the gelding racing in high grades in preparation for his assignment while Bright Future and Fraajmahal are expected to run well.

The interesting runner in race six from the Ethan Ensby stable at Ballina is Partnership, who made the rise in distance to 1800m with success at the Gold Coast by two lengths at only his second official start.

Jason Watkins has been the rider for the Travistock gelding throughout his short career and the experienced jockey has again been engaged for the start in the race.

The meeting concludes with a great clash between Gumshoe, Paolo and Empathy with the trio all successful at their previous outings.

The Marc Quinn-trained, Gumshoe, provided an outstanding effort in accounting for Lucky for Some at Port by five lengths last week with a repetition of the effort placing the Shamus Award gelding at the top of calculations.

It will be no easy task at Paolo’s last start win at Coffs Harbour was full of merit and Empathy was able to score on debut at Glen Innes by two lengths on their cup day.

The track’s comprehensive food, beverage and wagering services will be in full operation and the program represents a wonderful pipe-opener for the Country Championships series with the club delighted to be hosting the Mid North Coast $150,000 qualifier on Sunday 17th February.

Then the best regional gallopers in the state will be competing for a share of the $500K prizemoney on offer in the Country Championships Final to be conducted at Randwick on Saturday, 6th April 2019.