Canberra trainer Keith Dryden continues to churn out the winners and his run of success looks set to continue at the Sapphire Coast on Sunday.

The prolific winning conditioner and multiple premiership winner is a master of his craft and has his team of horses in the right form to add to his tally.

Dryden will run last start winners Wichita Warrior and Shenandoah with Brendan Ward to ride both. 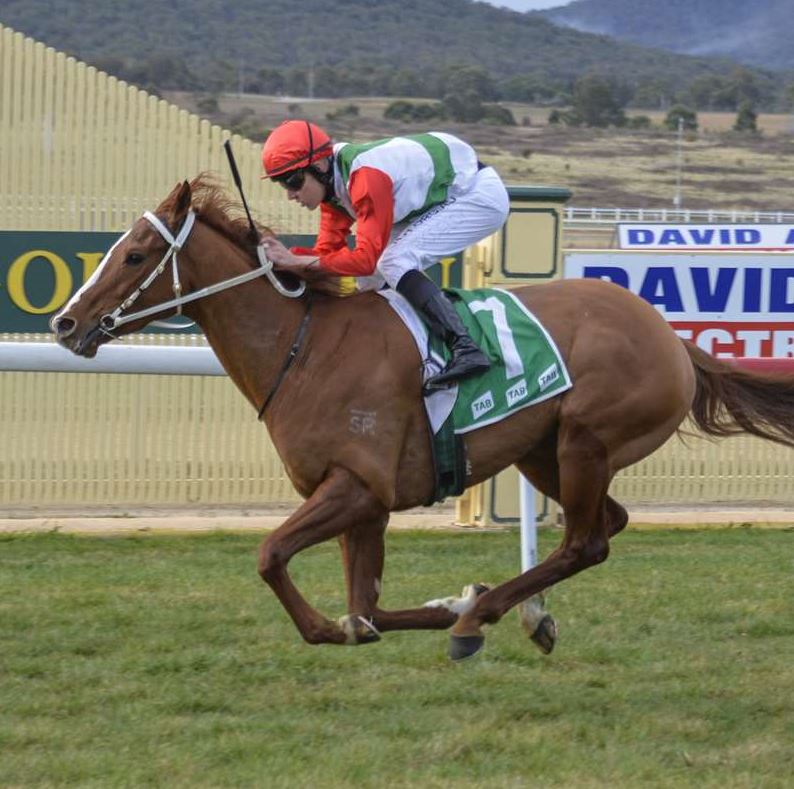 Wichita Warrior has won three of his past four starts with his only blemish in that time coming on a heavy track at Rosehill Gardens.

The three-year-old has won twice at Goulburn and once at Moruya this campaign to rapidly progress to Sunday’s assignment in the Benchmark 66 (1608m).

Dryden and Ward combined to win last Sunday’s Narrandera Cup with Gunga Din and the jockey is hopeful his best winning chances race up to expectations.

“The two for Keith would be my best chances. They are in-form and Shenandoah is first-up, but on his form, he should run well,” Ward said.

Shenandoah ran third on debut at the Sapphire Coast behind subsequent Highway Handicap runner-up Mr Magical before winning his next start prior to a spell at Canberra in February.

With the Dryden stable in peak form, Ward is hoping to make the most of the opportunities on two horses he hasn’t ridden before.

The 47-year-old said he was looking forward to riding both horses who had been ridden in recent runs by suspended jockeys, Blaike McDougall and Brodie Loy.

“They are both very good rides and they have the form to be right there at the finish,” Ward said.

The premiership-winning jockey, with more than 1570 winners to his name, will also ride Mr Dreamy and Mohahna who look well placed in their races.

Ward was aboard Mr Dreamy when he won his only race from 15 starts at the Sapphire Coast two starts ago, while Mohahna is resuming from a break after being close-up in most of his starts.

“Mr Dreamy is a bold front-running type who would have a good showing on his win there. Mohahna is working well enough to suggest he will run well,” Ward said.

Mohahna hasn’t raced since finishing fourth at the Sapphire Coast in December which followed placings at Canberra and Wagga.

The Sapphire Coast track is rated a soft 6 for the seven-race program.