Doyle To Continue Momentum At Scone On Friday

Former Mark Newnham and Peter & Paul Snowden foreman, Nathan Doyle, is having a great run at present with 10 winners (20%) and a further 18 placings (56%) from his past 50 runners.

He is set to continue that purple patch of form on his home surface at Scone this Friday with Izzat and Delchuzy both looking live chances on the eight-race card. 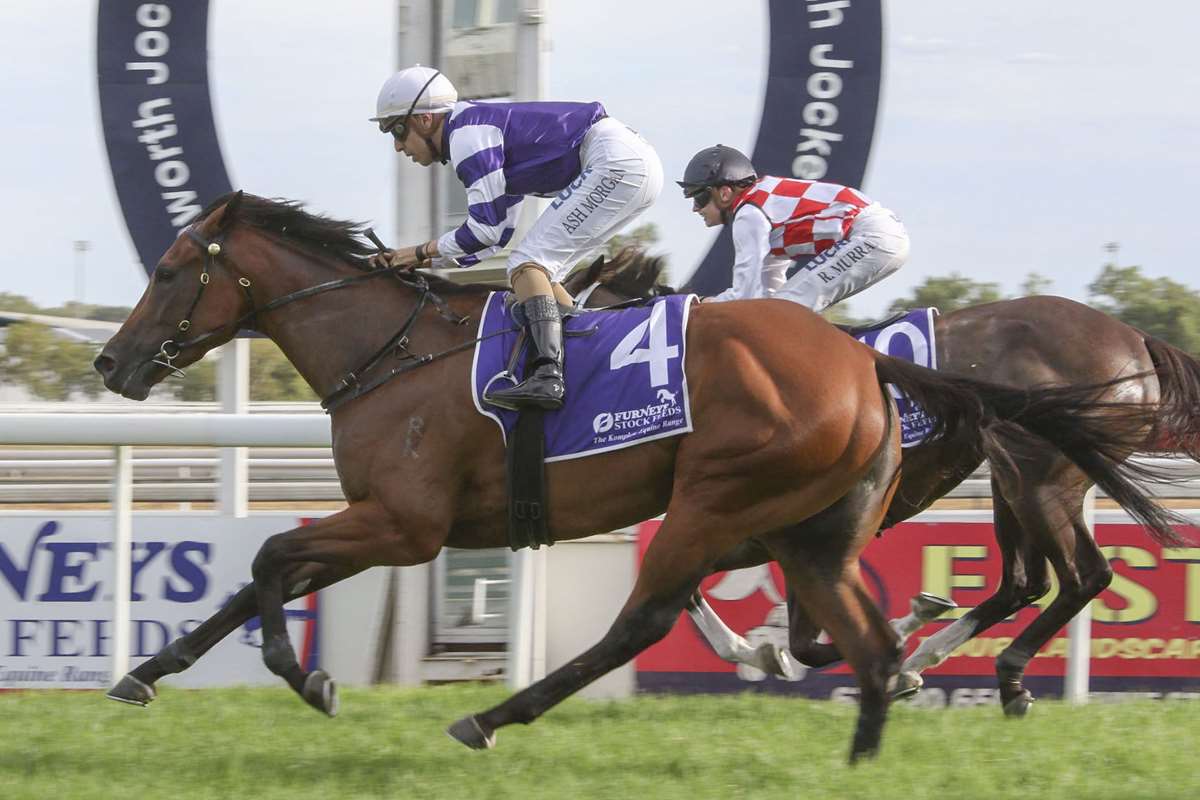 Doyle kicks off proceedings with Izzat in the Australian Settlements LTD Maiden Handicap over 1300m, and the three-year-old Sepoy gelding is having his first start for the stable in his backyard.

“When I was working at Warwick Farm I got to know Joe Pride and he actually suggested that they send him up to me here at Scone,” Doyle said.

“We’ll probably have to ride him a bit conservatively from that gate, but if he can slot in somewhere and let down in the straight a first-up win for us wouldn’t surprise me.”

Doyle has already experienced success with inheriting tried horses, and his three-year-old Delago Deluxe filly Delchuzy is a shining example of what the stable can achieve.

After having her first eight starts with Edward O’Rourke, Delchuzy has gone on to win three races for Doyle earning over $60,000 in the process.

“We actually purchased her as a tried horse for $11,000 so she has more than paid her way,” Doyle said.

“She’s drawn to have a suck run, and she sprints really well fresh, so hopefully she can take full use of that gate on Friday.”

Other local trainers are well represented throughout the day with Brett Cavanough’s Emperor’s Star looking a strong conveyance in the opening Cressfield Maiden Plate over 900m and Jeremy Gask’s Eleazar in the closing Buy A Turangga Yearling Class 2 Handicap over 1100m.

Gates open at 11am with the first race scheduled for 12.15pm.