It’s career-defining times for young Cameron Crockett as he relocates from Mudgee to racing heartland Scone with a substantial new team, a burgeoning association with Darby racing, and their latest prospect Vintage Flyer at Monday’s Wellington TAB meeting.

It would be fitting if the flying Zizou filly, from NZ mare Allblack Lass, makes the progression from an impressive Narromine maiden win into a booming day at the home of the famous Wellington Boot where Darby sponsor successive maiden races.

With country racing thriving through increased prizemoney, the spectacular Country Championships, the TAB Highway series and The Kosciuszko, Wellington has never catered for or welcomed bigger fields.

Capacity numbers and emergencies are throughout a super nine-race program. 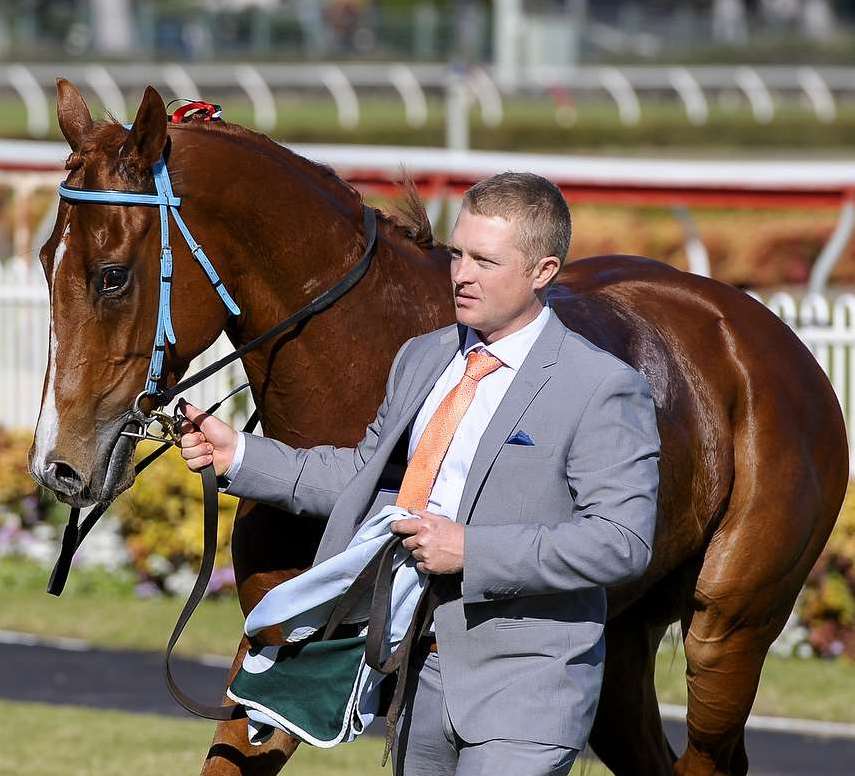 “Lovely progressive filly, still immature obviously but she showed us the natural ability from the start, won an open trial really well and brought that to the races,” Cameron enthused.

“We’ve kept her ticking over with a barrier trial at Muswellbrook a few days ago. She has a layback attitude, a lot to like.

“It’s always a test taking the next step from a maiden against older horses. But she’s done everything right.

"I’m looking at her as a real nice mare next prep. So after this, we’ll spell her and let her develop.

“But it’d sit nicely if she could win a race for Darby when they’re sponsoring those races.

“They’ve sent me around 20 youngsters to train in Scone, most of them in work already, including this filly.

“We’re moving there in two weeks, newly built stable block on the track and 30 boxes. So yeah it’s exciting times.”

Cameron moves into a new racing era after training long-term at Mudgee with his father, the late great Max Crockett and then branching out on his own with spectacular success.

In the popular Rising Star series for apprentice riders, Rebeka Prest is the jockey to follow as she continues a successful comeback from injuries from a fall at Wagga Wagga early season.

She has ridden 21 winners, including a treble at Albury, 42 last season, and she’s aboard form runners in Arctic Warrior ($6.50) and Sipharderson ($4.60), ideally drawn and placed in the final two races.