Owner-breeder Steven Fell took out his trainer's licence about 18 months ago with one goal in mind - preparing Alot Like Home for the 2019 Country Championships.

The first step in that long-range plan arrives at Port Macquarie on Sunday when Alot Like Home ($13 on TAB fixed odds) tackles the $150,000 MNCRA Country Championship Qualifier (1200m).

A top-two finish will see the five-year-old into the field for the $500,000 Newhaven Park Country Championships Final over 1400m at Randwick on April 6. 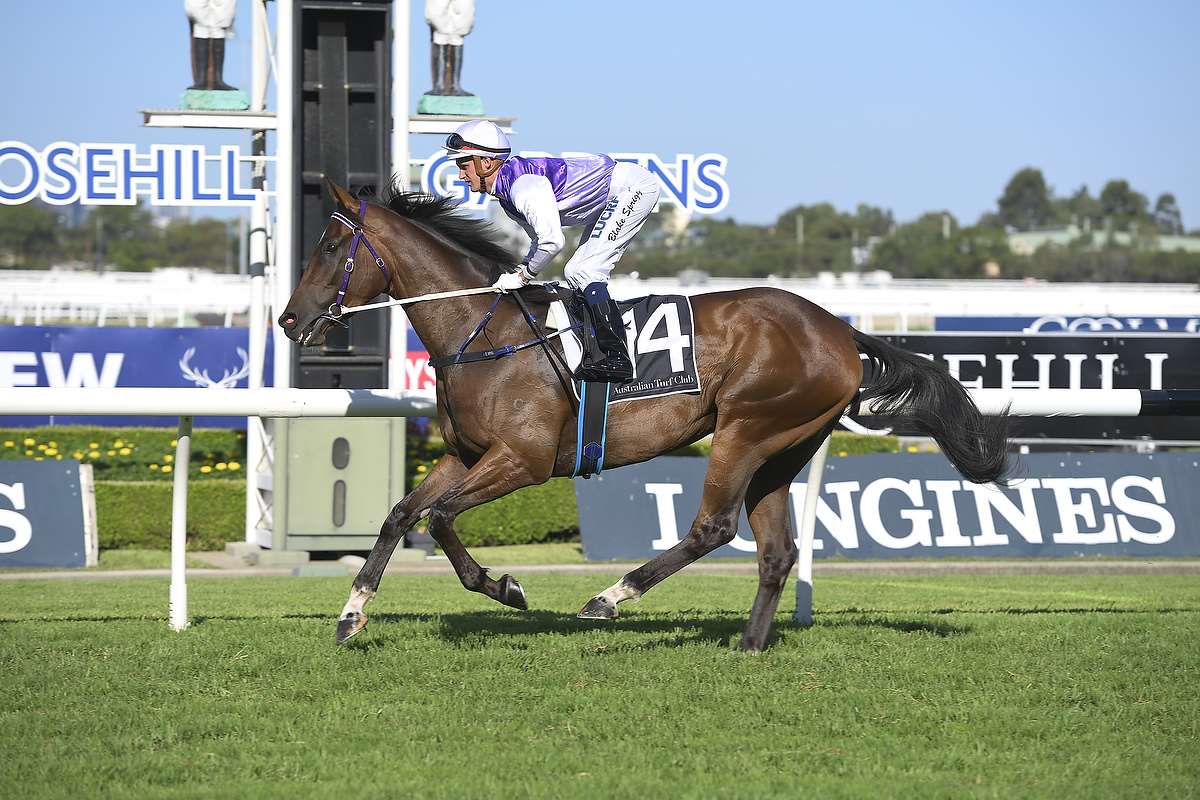 Resuming since early September, Alot Like Home carries the 59kg topweight under the set-weight conditions of Sunday's Class 5 race and drew gate 11 in the 14-horse field.

But Fell is happy with the barrier draw and isn't overly concerned by the weight.

"Racing's never easy, but I'm happy with the barrier and he's a big, strong horse and it wouldn't make that much difference if he was carrying 57.5kg or 59kg," said Fell.

"I'm actually happier he's drawn out a bit. Three of the emergencies have drawn inside him, so he could actually jump from barrier eight.

"And I'd rather he drew out a bit - you can control your own destiny from out there - rather than possibly get cluttered up on the fence if he drew near the inside."

Alot Like Home is the only horse Fell prepares. The gelding was originally trained at Taree by John McLachlan, before Fell decided in late 2017 to take out his trainer's licence and prepare the gelding himself.

Alot Like Home won two races under McLachlan's guidance and has won another three for Fell, including the $40,000 Dan Baker Showcase Sprint (1200m) at Coffs Harbour last August. Alot Like Home has so far compiled a record of five wins and six placings from his 15 starts.

Alot Like Home has had two trials in preparation for Sunday's return, including his most recent hitout over 1000m at Taree on February 10 when he was never put under any pressure in beating Star Shaft and Sunday's rival Awesome Pluck, who was also given an easy time.

"Alot Like Home was the last one I had by Home On The Grange," said Fell. "Having a crack at the Country Championships was the reason I decided to take out my licence and train him myself.

"And I think he's ready to rock'n'roll first-up in Sunday's Qualifier. He's gone really well in his two recent trials and I'm really happy with him.

"When he's right, he's right up to winning a race like Sunday's Qualifier. You can't go into a pressure race like this with high expectations because anything can happen when the gates open, but I'm so pleased to have him back in great shape and in the hunt for a Country Championships berth."

If Alot Like Home can qualify for the Country Championships Final on April 6, Fell plans to give him possibly another two runs before he tackles the Randwick 1400m.

"The Final is still about eight weeks away, so I have a few options. But I don't want to put the cart before the horse - let's see how things work out on Sunday first," he said.

Fell said the Jenny Graham-trained Awesome Pluck ($1.90 favourite) was cleary the one that everyone has to beat in Sunday's Qualifier.

Awesome Pluck ran second to stablemate Victorem in last year's Country Championships Qualifier at Port Macquarie. Victorem went on to win the Final at Randwick and Graham has a great chance again with the talented Awesome Pluck.

The four-year-old, placed in the $1.3m The Kosciuszko at Randwick back in October, is coming off two excellent wins in Brisbane over the summer.

"Awesome Pluck is definitely the one to beat," said Fell. "He was second in this race last year and comes into Sunday's Qualifier in very good form."

Robert Thompson will be reunited with Awesome Pluck on Sunday, partnering the sprinter for the first time since they combined to win at Port Macquarie on February 2 last year.