Dubbo trainer Connie Greig has excellent prospects of taking out the 2022 $50,000 NSW Picnic Champion Series Final later this year with the in-form Valadyium. 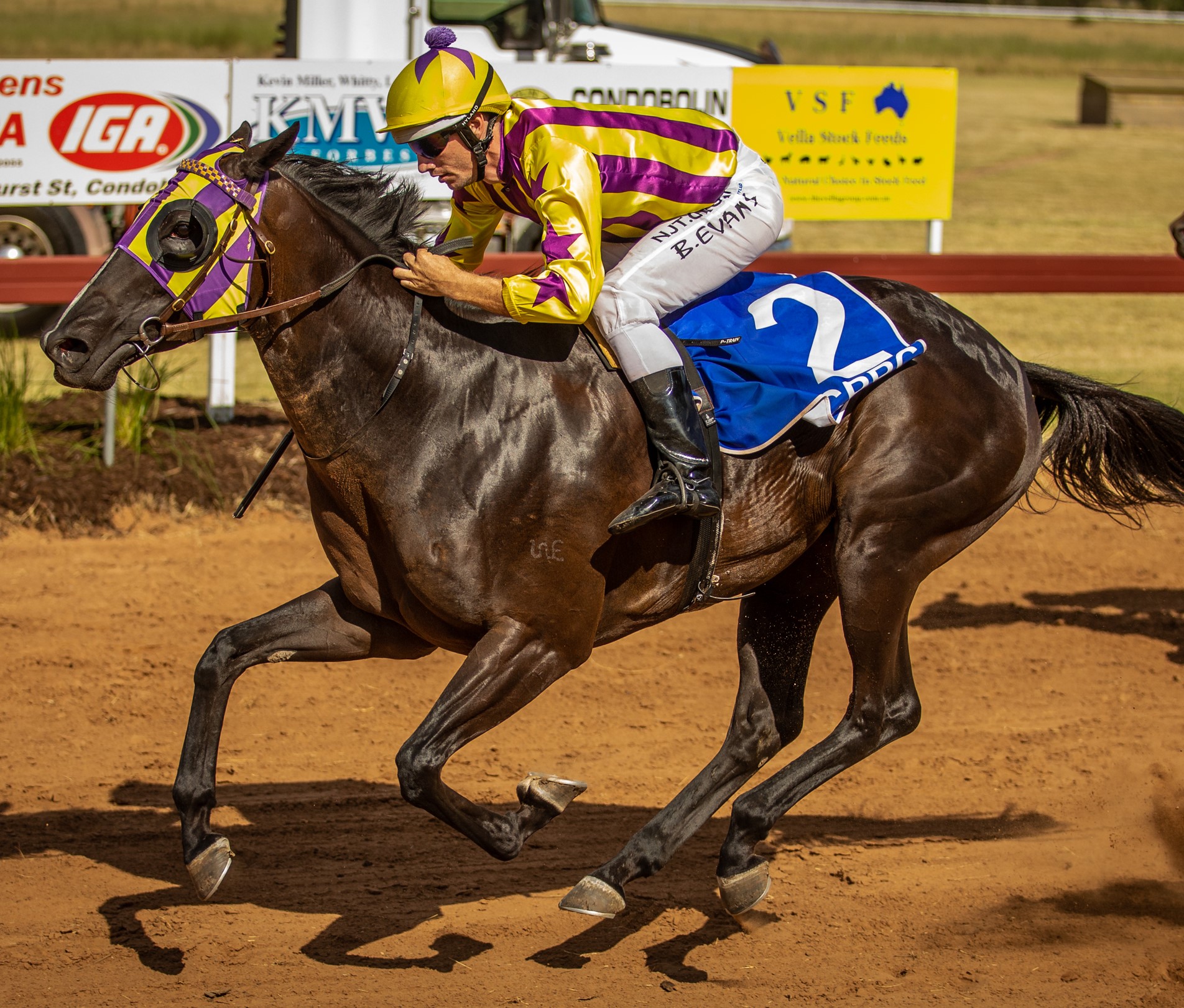 Courtesy of those two victories Valadyium has raced to the top of the picnic series point score with 23 points.

She leads fellow Greig-trained galloper Call Me Trinity who is on 21 points, another mare in a purple patch of form having won successive trophy races at Bedgerabong, Condobolin and Tottenham.

And yet a third Connie Greig-stabled performer, Linden Tree, showed he is also in the mix going to 11 points after winning races at Condobolin and Tottenham.

The Sharon Jeffries-trainer Jin Chi Phantom moved up to nine points after he narrowly took out the Tottenham Picnic Cup at the odds of $11.