Cometus Out To Break Maiden Status At Bathurst (Monday)

After two placings in as many starts, Bathurst trainer Peter Stanley will be hoping his five-year-old gelding Cometus can break his maiden duck when racing returns to Tyers Park on Monday afternoon.

Cometus ($7.50 on TAB fixed odds) has failed to win in any of his seven career starts, with a second at Dubbo in June the closest the maiden has come to winning. 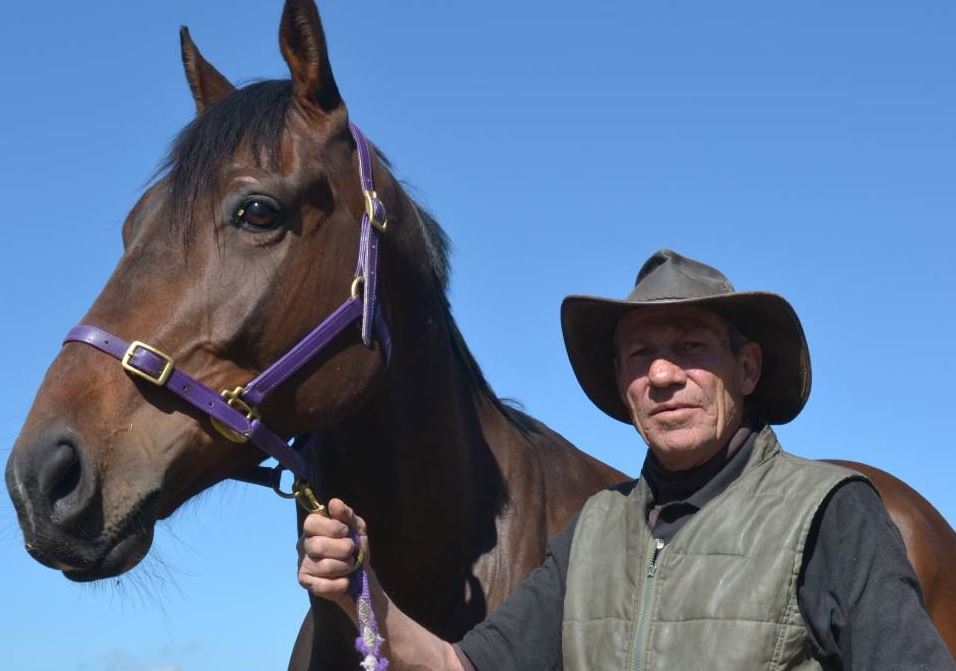 He's drawn barrier six in Monday's Watermart CG&E Maiden Handicap (1208m), the first run at the seven-race Bathurst meeting, and it's a draw that Stanley is quite satisfied with.

"It's the best draw he's ever had since I've had him, so yes, it's a good draw," he said. "I've given him three runs and he's had no luck at the draw.

"I think he's drawn too close to the outside every time but his last couple of runs have been good runs, in good maiden class races. I think he's worthy of filling a place."

Cometus' last three official starts have been under Stanley but prior to that, his first four runs was when Greg Hickman was the trainer.

The gelding did go for a 43-week spell, after an injury to one of his back hocks, with Stanley explaining the injury occurred on a walking machine.

Brad Widdup's Montez ($5) has drawn the barrier one, with Montez a gelding who has ran last in his only two starts at Kensington and Newcastle in March this year.

Zoe Connally - who had her first official ride as a jockey at Goulburn on Justice Honor - has been tasked with delivering a maiden win for the Kearneys's five-year-old gelding, who has drawn barrier eight.

It'll be Jonjo's Comet's first start since a ninth place finish at Orange back in February.