Amirykal is one of 22 nominations for the Qualifier and will be a distinct threat in the rich Class 5 race.

The talented Amirykal carries the stable's hopes on Saturday with the four-year-old mare having won two of her 10 starts and is yet to race at Coffs Harbour. 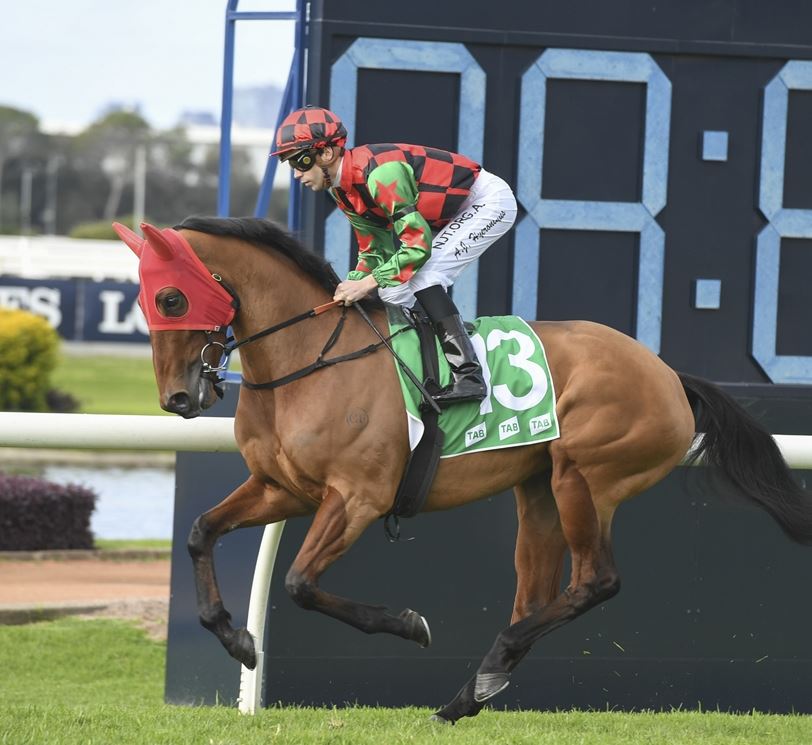 Her versatility is one of her major assets, the daughter of Akeed Mofeed able to handle good and heavy tracks with equal aplomb.

“She’s one of those rare horses who can handle fast or heavy tracks,” Daniel said. “She’s going well.

"Her two runs back have been good and the timing is right for her.

"If she draws a good barrier I think she will go close. She just needs to get some luck.”

“A very tough mare and she worked well on Tuesday morning. Just hope we draw an alley and have a little bit of luck (in running).”

He said she has improved “every preparation” and is well in with 55.5kg and she can deliver on both firm and soft tracks is also a positive factor.