Racing returns to Scone on Monday with some massive field sizes accepted for the seven-race TAB card.

The highlight of the day looks to be the ‘Who’s Your TAB The Kosciusko Contender’ Spring Cup over 1200m where two local trainers have a strong hand despite both drawing poorly.

Brett Cavanough saddles up Syd’s Footprints in the feature event. The four-year-old Albrecht gelding was building up a nice record of three wins from his first five starts, but has since failed twice in town this time in. 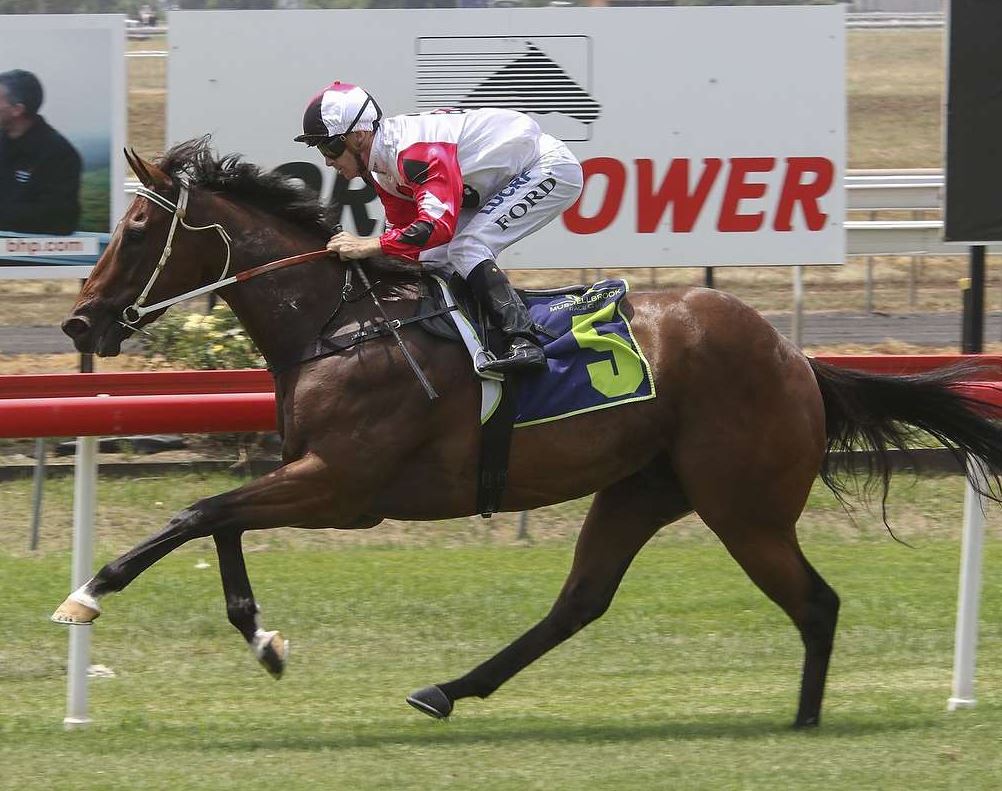 “He was my pin-up horse for The Kosciusko ahead of Star Boy, but has had a couple of excuses this preparation,” Cavanough said.

“I’ve been working hard to get him cherry ripe for this open handicap, but I’d say he has to win this convincingly to prove he deserves a spot.”

Rodney Northam has My Tagoson also engaged with the Octagonal gelding second-up after a lengthy 62-week spell.

The seven-year-old qualified for last year’s Country Championships at Randwick, but has been lightly raced since.

He gets the services of stalwart Robert Thompson on Monday to help navigate from barrier 11.

Another local, Nathan Doyle, has a few handy chances throughout the day, and his Sepoy gelding Izzat looks to be nearing a win in the opening Dartbrook Downs Water Walker Country Maiden Handicap over 1400m.

The four-year-old has had four starts for Doyle since joining the stable, and has placed on two occasions. He gets his chance on Monday having drawn well in gate 6 with in-form metropolitan hoop Adam Hyeronimus on the reins.

The four-year-old gets his opportunity to break through on Monday having drawn handily in gate three for his first run on his home surface.

Entry is free and gates open at 11am with the first race scheduled for 1.40pm.