Burleigh Has The Right Bait For Country Championships

This time last year Goulburn trainer Tash Burleigh took a huge gamble with her precocious galloper Bocelli, throwing him in at the deep end to tackle the SERA Country Championships Qualifier at just start number two.

Bocelli ($21 on TAB fixed odds) finished midfield in the 2018 heat but 12 months on, Burleigh is back for another crack at the race having secured births with Bocelli his stablemate Al Mah Haha and Napoli the first emergency also now getting a start. 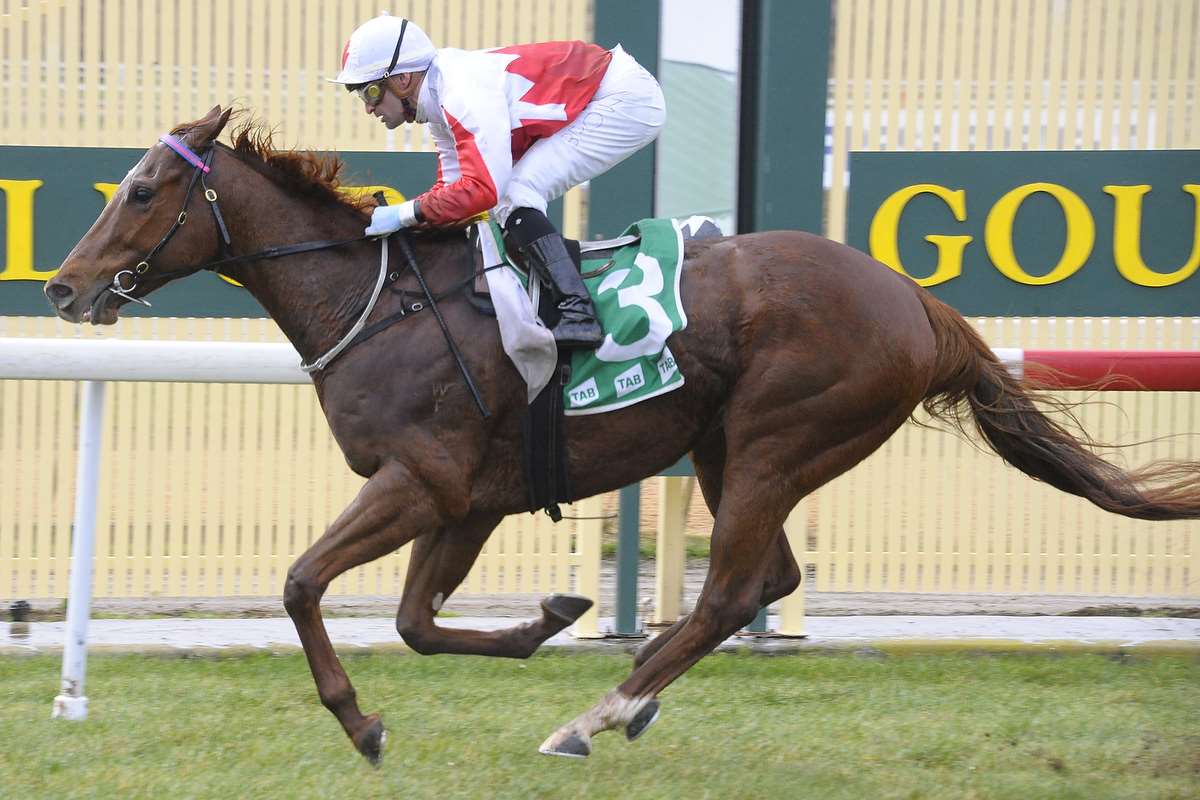 Burleigh and Bocelli aim up for this year’s edition of the race both knowing a bit more about each other this time around.

Burleigh said last year’s run in the Country Championships was a real throw at the stumps but that is what the race is all about.

“With the opportunity like that literally at our back gate, we had to have a go,” Burleigh said.

Bocelli is still lightly-raced, having faced the starter just seven times to date. However, since last year’s Country Championships’ tilt the horse has notched two wins on his home track in Benchmark 65 rated events.

He has also shown he can travel his form, taking competitive efforts to the Highway, with two top four results from as many starts in the regular Saturday metropolitan country horse feature.

Despite having the option of a few other races Burleigh believes the lure of competing in the Country Championships on his home track was the way to go.

“So now we have a more seasoned and mature horse who is still eligible. We are back for round 2 and hope that fresh legs on his home track see him run a nice race against a quality field.”

The seven furlongs first up looks a stern test but Burleigh says the Country Championships is not the only goal this time in: “He is likely to cover a bit more ground this prep, so 1400m is a nice start for him.”

Stablemate Al Mah Haha ($21) has won fewer races than Bocelli but flagged his in-form intentions for this race with a gutsy runner-up effort at Newcastle recently. Burleigh likes what she saw that day in a result that featured an all Goulburn quinella.

“We were very happy with his effort last start. He has come through the run really well and is ready to be tested at the 1400m. I feel they will skip along from the get-go, which will suit him, he still hasn't fully matured and will be better for every run.”

Napoli ($23) the first emergency and lowest rated of Burleigh’s three charges in the race only got his golden ticket to the race late on Thursday after the withdrawal of Dutchesse Mosse. Known as “Peter Pan” around the stable the race gives him a chance to bolster an already strong home track record.

Despite all three of her horses drawing muddy marbles in the race, Burleigh is happy to leave the sweat about that to the racing Gods.

“Naturally it may be tricky, we haven’t drawn favourably with any of our charges. But being out there will hopefully give us some options and help them cover the ground late.”

Bocelli and his stablemates have both settled wide in the TAB Fixed Odds Market for the race at $21 or more, well astern of the clear-cut favourite Noble Boy who holds the call at $2.

But try telling Burleigh that wide draws and big prices mean the dream of a place in the $500,000 Newhaven Park Country Championships Final at Royal Randwick is no longer alive.

“The dream is alive. We are in! We are excited to have three runners in the race. Excited for all the connections too. Although our draws aren't desirable, we will be happy with the results that come our way and look forward to a great day out at the races.”

Burleigh’s stable has that in form feeling at present having notched three wins and a runner-up result from just nine starters during February. Goulburn trainers have six runners in the 16-horse field, with Kurt Goldman, Danny Williams and John Bateman also saddling up in form chances.