Western tracks in proximity to their Warwick Farm base, including Orange, and in particular Bathurst, have produced winners with machine-like efficiency. Regular trebles and even a spectacular four winners were achieved at Bathurst, ridden by prolific Greg Ryan.

Baker racing manager, Jack Bruce, assessed the prospects of emerging three and four-year-old sprinters Terra Reign, Elenara, Sono Dolce and Star Of O’Reilly; all to be ridden by Chad Lever in their respective races.  Significantly, all have ideal inside draws for the tight track. 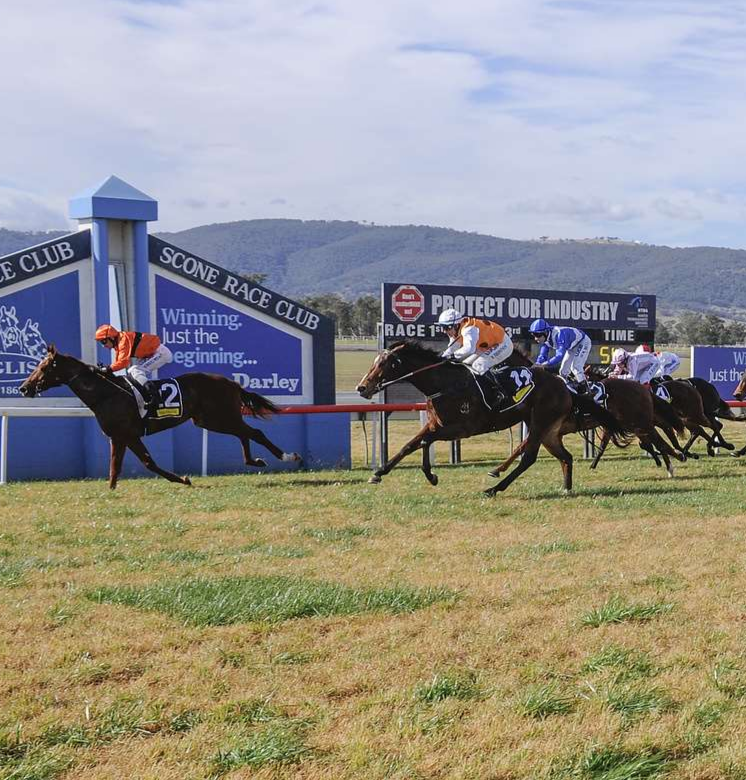 Terra Reign, winning at Muswellbrook recently with flying sections, opens the day in the Buckley’s Carpet Court Class 2 (1000m) where she will be a pronounced favourite.

“She was impressive at Muswellbrook for the fact she’s had a long time off, produced a nice turn of speed and won in smart time,” Bruce enthused.

“And I see the horse she beat Andy’s A Star, who came from well back with a big weight and almost got us, is well-backed in Saturday’s Randwick Highway.

"But she’s drawn well, the ‘1000’ is ideal and hopefully this is the next progression to a provincial race.”

Elenara, a three-year-old Smart Missile filly, has just her second start in the Angullong Maiden (1000m).

“She’s promising, a work in progress, we’re trying to get her to relax more. She was entered elsewhere, but this was the more suitable race and she’s trialled up nicely for a starting point this prep.”

Star Of O’Reilly contests the Spanline Class I (1000m): “When he won his maiden so impressively, we thought he was city grade and he started favourite at Canterbury,” Bruce said.

“But nothing much went right, he drew wide, couldn’t get in and just didn’t handle the corner at all - it is a forgive run.

"We still consider he’s city potential. This race back in grade will obviously tell us more, but he does have a big weight.”

In the third event, maiden filly Sono Dolce will be well fancied off an inside draw and an unlucky fourth at Nowra where she was a heavily-backed favourite. Orange will race on a good three in fine weather.