Appeared in the Muswellbrook Chronicle

Members of the Denman and District Heritage Village (DDHV) are throwing their support behind the galloper in Saturday's $500,000 race at Royal Randwick on Day 1 of The Championships.

But, the reason is simple: if the Muswellbrook Wild Card winner - with Hugh Bowman in the saddle - or runner-up Safe Landing crosses the finish line first, the not-for-profit group will pocket $5000 in the TAB Editors' Challenge. 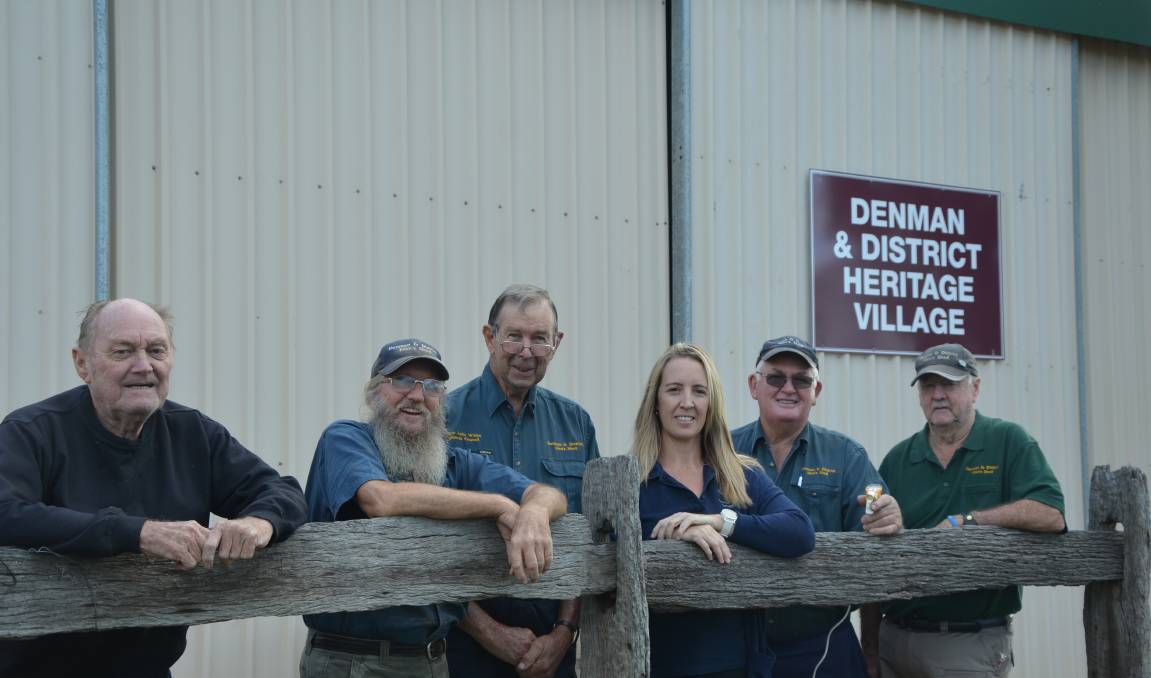 Noble Boy, trained by Todd Blowes, currently sits as the $2.75 favourite in the Final, ahead of Matt Dunn's La Scopa at $4.50.

And, the team at the DDHV have their fingers crossed the four-year-old gelding prevails.

TAB backs the Editors' Challenge by donating $5000 to the Final winners' nominated charity. And a handy $500 will also go to each organisation should their runners not triumph.

Upper Hunter editor Rod Thompson is hoping to come through with the goods, too.

After capturing the first two challenges, with Artlee (2015 - Cancer Council) and Clearly Innocent (2016 - Aberdeen Men's Shed), he was delighted to name the Denman and District Heritage Village as his "charity".

The DDHV, which displays a combination of local history and Jeff Wolfgang's historical collection, is located at the Denman Recreation Grounds and welcomes visitors each Tuesday and Thursday from 9am until 3pm.