Beaut Bopa brought up a hat-trick of wins at Yass last Saturday, having taken out a race at the annual picnic meeting the past successive three years with different jockeys. 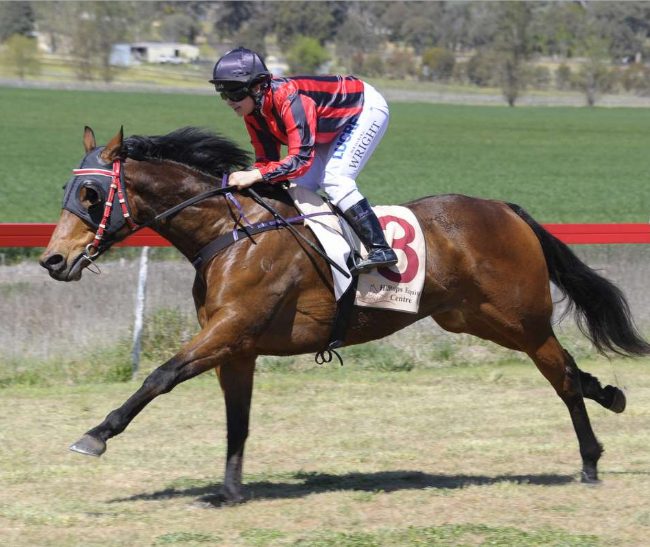 The seven-year-old won the Yass Class B Handicap in 2017 (when ridden by Maddy Wright) before claiming a similar race in 2018 with Michael Gray partnering.

This time Beaut Bopa, with Ricky Blewitt aboard, coasted to a two-length win as the $1.70 favourite from Hurricane Jack (Alan Barton, $3.60) in the Clubhouse Hotel Trophy Handicap (1100m).

The win earns Beaut Bopa seven points in the NSW Picnic Champion Series and with a total of 12 points, the gelding sits just outside the top 10 point scorers.

It's a Fireball (Alan Barton, $3) also picked up seven points for winning the feature race on the card, the Ravensworth Cup (1350m).