Daffodil Cottage will be the big winner when the Bathurst Cup is run this Sunday - the local cancer services centre will be receiving the proceeds from the $15 gate entry at the race meeting and that won't be all. 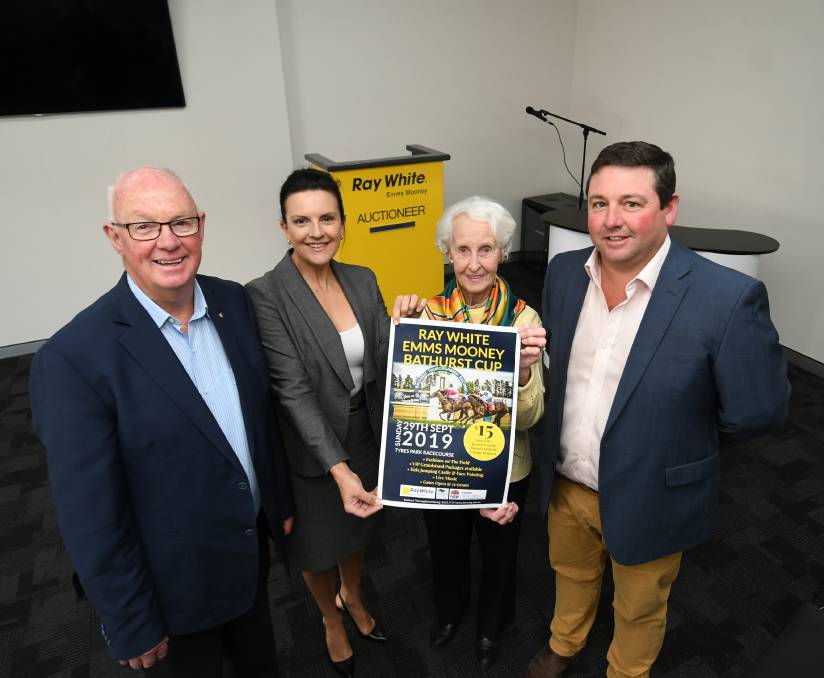 Ray White Emms Mooney, which is the major sponsor for the Bathurst Cup, will be donating $20 to Daffodil Cottage for every market appraisal or market update that is booked with the agency during the period up until the race meeting is run on September 29.

As well, those who book a market appraisal or market update during that time will receive two adult passes to the races and will go into the draw to win a $5000 bedding package.

"There will be live music, fashions on the field, a kids' jumping castle and face-painting, and a free sausage sizzle," she said.  Gates open at 11am.