Any horse looking for a wet track at present has a smorgasbord of offerings if and when races get underway with the eastern seaboard turning on the sky sprinklers just about everywhere you look.

Theresa Bateup had accepted with Club Legend ($2.40 favourite on TAB) at Goulburn on Monday in Race 2, a Benchmark 66 Hcp over a mile.

The original prospect of a heavy track was right in the galloper's wheelhouse having registered two wins and three runner-up results in heavy going. 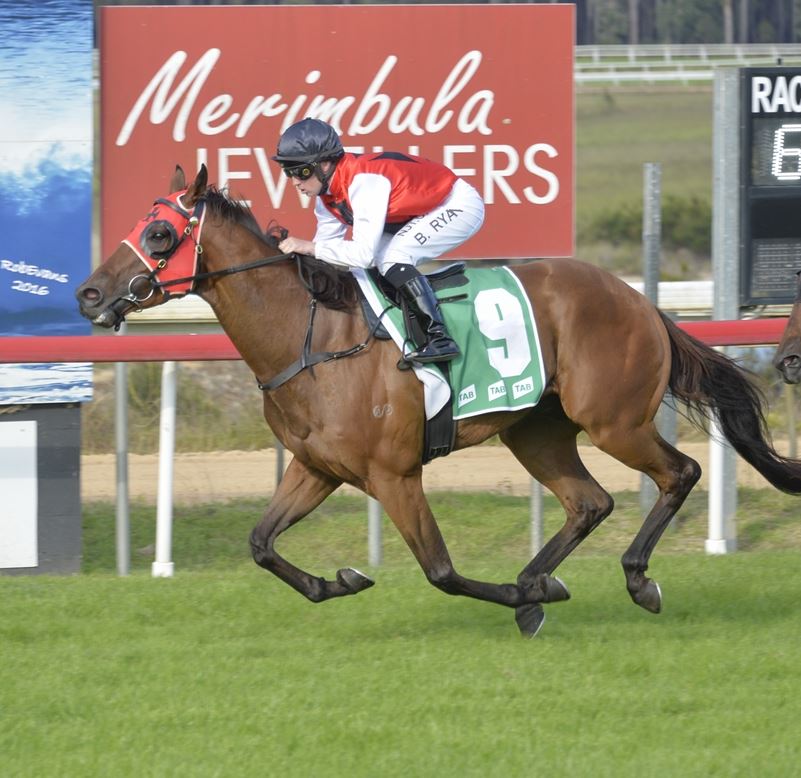 With Goulburn now transferred to Queanbeyan on what is currently a Heavy 8 surface, the Kembla-based Bateup will be one of the few in racing with her fingers crossed for a bit more rain heading into Monday's meeting given her charges' wet track credentials.

"Club Legend relishes the wet tracks, so a genuine heavy track definitely holds no fears for him," Bateup agreed.

"His best form is definitely on the wet tracks. He works quite well on dry tracks but from what he has shown on raceday he is definitely much more effective on tracks with the sting out, and the wetter the better!"

Despite a plain result on his home track last start, Bateup referenced his productive campaign this time in.

"He has done a great job since joining the stables. He came to the stable having had six starts in Victoria for no wins or placings and has had 10 starts for us, recording three wins (including the Merimbula Cup) and three second placings.

"He has been very profitable for his new owners who purchased him for a very modest price. He has strengthened up a lot this preparation and continues to improve."

Bateup puts Club Legend's poor home track result last start down to conditions just not suiting him and hopes his combination with Jess Taylor can engineer a bounce-back result.

"The only excuse was the dry track. He got a lovely run in transit and travelled nicely, however, just never let down on the firm track.

"Jess has trialled him in both preparations for us and has had two race rides on him this preparation. He went super for Jess at Goulburn second-up and was just a gallop short with the meeting being moved back a couple of days."

Bateup is also confident that her charge still has more to offer for the remainder of his campaign.

"He showed last preparation that he can get over 2000m and that is where we would like to head following this run, if we can find suitable races over that distance.

"He is much stronger this preparation and has a definite liking for the wet tracks, which we should find a few more of!"

Club Legend is on a nine-day back up but has pleased his trainer in that time: "He has done very well since Kembla and we are more than happy to back him up hopefully finding suitable track conditions."

Bateup isn't afraid of travelling her horses and is fresh off a winning hit and run mission at Friday's Albury's Cup program with Foxtrot Bravo.

Murrumbidgee Turf Club will once again be honouring and celebrating the riding career of former jockey Tye Angland by holding ...
Read More